A quick reflection on my studies of history at Queen’s:

In February of 1990  I was engrossed in The History of Southern Africa - Phillip Steenkamp’s course focused on the anti-apartheid struggle in the region. Outside of class I channeled energy into a bit of anti-apartheid activism and gathered once each month for energetic discussions with the Black Studies Group, comprised mostly of graduate students from several countries in Africa and the Caribbean.

In February of 1990 Nelson Mandela was released from prison after 27 years. There is no space here to describe what that meant for the world, but given the context I have just described, Mandela’s release meant the world to me.

In 1992 I completed the Concurrent Education program at Queen’s. Fast forward. In 2008 I graduated with a PhD in international development and education from New York University with a dissertation on…wait for it…the redevelopment of the teaching force in democratic South Africa!

Currently I develop programs for school leaders at Harvard Graduate School of Education. And outside of work I serve on the board of South Africa Partners. Next month we will honor Ahmed Kathrada and Barbara Hogan, two legendary freedom fighters and contemporaries of Nelson Mandela. I think all of this suggests a pattern.

History at Queen’s, and my extra-curricular life surrounding it, launched an abiding interest in social justice and my belief that amidst considerable turmoil, we make progress. 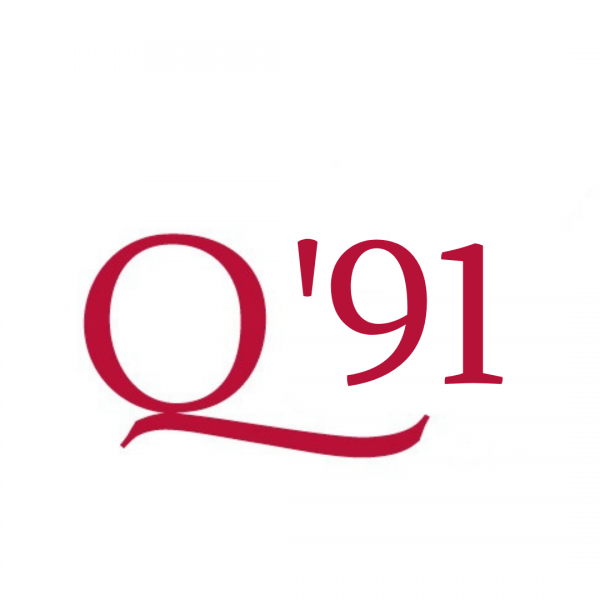