I have spent most of my career in and around the shipping business. I have worked for a port (Halifax), and small shipping line, and a large ferry company (Marine Atlantic). Since 1995 I have owned  my own consulting practice specializing in marine transportation.

Along the way, I have written three books, two of which were published: Merchant Princes: Halifax's First Family of Finance Ships and Steel, in 2003; and Canada's Atlantic Gateway: An Illustrated History of the Port of Halifax, in 2008. I have another book which may or may not be published shortly - we're still working on those details. I've also written 10-12 articles as well, including two in Acadiensis, one in Te Northern Mariner, one in the International Journal of Maritime History and several in the Royal Nova Scotia Historical Society Journal. 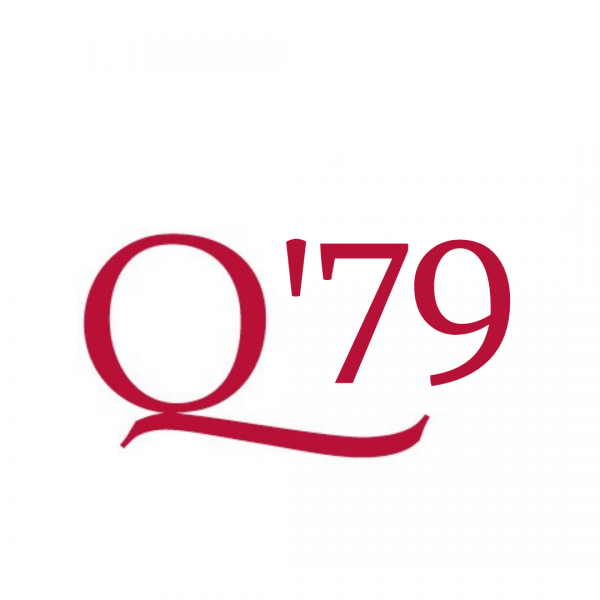