Dr. Carolyn Harris teaches history at the University of Toronto School of Continuing Studies. She received her PhD in European history from Queen's University in 2012. Her writing concerning the history of monarchy in the U.K., Europe, and Canada has appeared in numerous publications including the Globe and Mail, Ottawa Citizen, Smithsonian Magazine, Canada's History Magazine and the BBC News Magazine, and she is a frequent guest on television and radio. She is the author of three book, Magna Carta and Its Gifts to Canada (Dundurn Press: 2015), Queenship and Revolution in Early Modern Europe: Henrietta Maria and Marie Antoinette (Palgrave Macmillan: 2015) and Raising Royalty: 1000 Years of Royal Parenting (Dundurn Press: 2017). Read more about her work at royalhistorian.com. 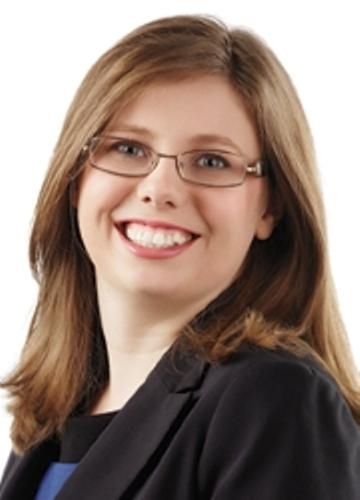