I was a History major at Queen's from 1960 to 1964. It was a wonderful experience, working with such teachers as Fred Gibson, Sid Wise, Arthur Keppel-Jones, Eric Harrison and others. Arthur Lower was still a presence in the department, although he had retired. My class included several people who went on to be distinguished professors of Canadian history, including Mary Vipond, Doug McCalla, George Emery and the late Bob Surtees. It would be hard to imagine a better foundation.

I left History and went to graduate school at Princeton in Economics, but I came back several times--in both teaching and research--to Canadian history. In particular, I worked for a while in the 1970s on agricultural and social history, comparing the experiences of Ontario and Quebec. Most of my work in economics has been suffused with a sense of history, the result of my years at Queen's.

I spent most of my life as a professor of economics at the University of California, Santa Cruz. I came back home in 2006 to be Dean of Arts at Laurentian University in Sudbury, and then starting in 2010 to be in the administration of Ryerson University in Toronto. I'm now back doing what I love most, teaching and writing as a Professor of Economics and also Arts and Contemporary Society at Ryerson.

My years at Queen's meant the world to me, and still do. 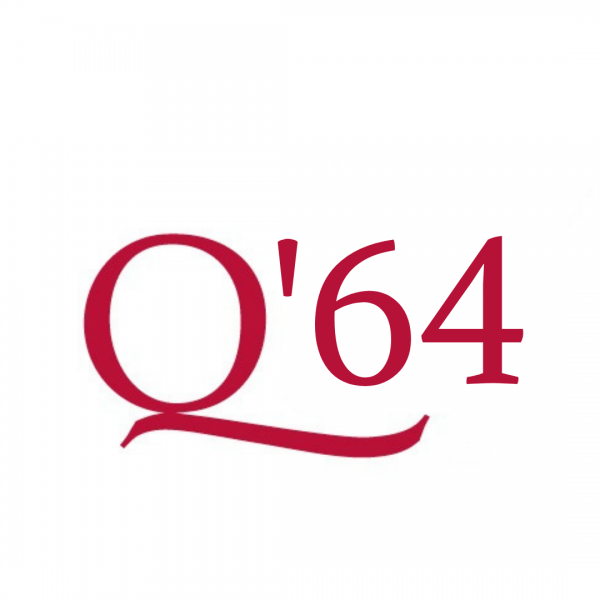