Faye Kert graduated from Queen’s with a BA in History in Arts 70.  She is a former public servant who worked in communications for various departments including the Canadian Museum of Civilization (now the Canadian Museum of History) and the Canadian War Museum.  She also spent three summers working for Parks Canada as an underwater archaeologist on a 16th –century Basque whaling ship in Red Bay, Labrador.  Other archaeological work included excavating Hollandia, an 18th-century Dutch East India Company ship in the Scilly Islands (1977) and the Mary Rose, a 16th- century warship owned by Henry VIII, sunk off Portsmouth in the UK (1981).

Her Master’s work was completed at Carleton University and examined Canada’s Atlantic privateers and their little-known contribution to the War of 1812. This was followed by a Ph.D. from the University of Leiden in the Netherlands in 1997.  She has published a number of articles and book chapters as well as Prize and Prejudice: Privateering and Naval Prize in Atlantic Canada in the War of 1812 (Memorial University of Newfoundland, Research in Maritime History, No. 11) and Trimming Yankee Sails; Pirates and Privateers of New Brunswick (University of New Brunswick, Military History Series). Her latest book was published in 2015 by Johns Hopkins University Press. Privateering: Patriots and Profits in the War of 1812 is an analysis of the little-known world of Canadian and American privateering and looks at the war from the privateers’ perspective.

Although the book is not available in Canada, information can be found on the JHU website at: https://jhupbooks.press.jhu.edu/content/privateering.  It can be ordered from the publisher or through Amazon.com.

Dr. Kert is the Book Review Editor of the international journal The Northern Mariner/Le marin du nord and is always looking for new reviewers of maritime books.  She can be reached at fkert@sympatico.ca. 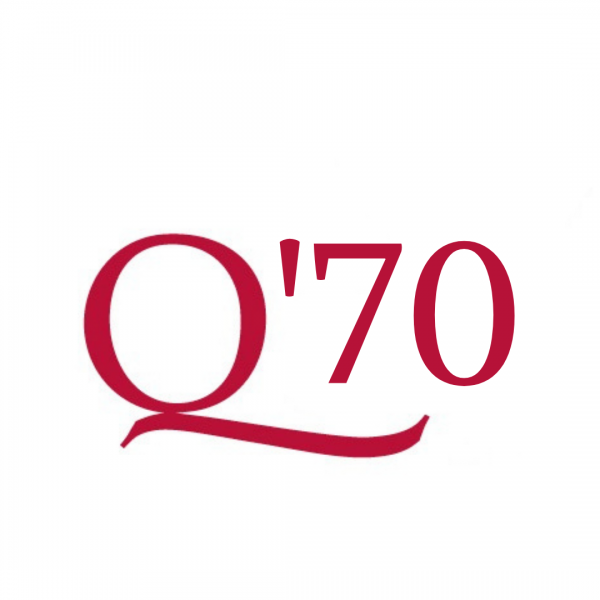