*The course that most changed my way of thinking:  "Victorian Liberal European Thought" Professor Hopwood 1985

*A most treasured memory:  Professor Donald Swainson getting out a bottle of Sherry to share with everyone in the last classs before Christmas "Canadian Political History" 1987  Major undergraduate study:  Herbert Henry Stevens and the Reconstruction Party:  The National Archives, Ottawa.

*Most frustrating lifetime history moment:  "Modern Germany" Professor Hopwood.  I wrote a paper in 1987, arguing that East and West Germany could potentially re-unite.  I was politely asked to find a realistic, plausible topic, and submit a new paper on Konrad Adenauer.  Hmmm!   Hindsight is everything; however, I wish I had stuck to my guns.  Of course, I didn't, and the frustrating moment didn't occur until 1989.

*The course I didn't want to take that turned out to most enlightening to me:  Professor David Palmer "Canadian Labour History" I worked in Ottawa Thursday to Sunday:  I had to take a course in the Wednesday night timeslot.  It was the only one.  In 1988, Palmer was ahead of his time.  He was teaching social history with the working people as his primary source.  One night we were analyzing Bob Dylan songs, and the next night we were reading a coal miner's letters.

*Best Introductory course I ever took in anything, anywhere:  Professor Duff Crerar  "Introduction to Western History" 1984  Best line from any professor ever said to me:  "But, John in a "Utopian Society," what if you just want to make honey? Or, just go fishin' with your son?  Could you?  Did they allow for that?"

After BA in History at Queen's, I took an BA (Hons) in Political Studies, and a B. Ed. at Queen's.  I obtained an M. Ed. in Educational Adminsitration at FEUT/OISE, The University of Toronto, in 2004.  I conducted my MRP on Canadian Charter School Principals, in Alberta.   I teach in both Toronto and Ottawa.  Although my approach to politics is from a "Crimson Red Tory" perspective, and I am ever so slightly right of center. It is the very many left-wing professors that I had at Queen's (in both History and Political Studies) that most provoked my learning and my thinking.  They forced me to defend my way of thinking, and they did this well.  For that, I will always be grateful to all of them.  I have worked in political campaigns for:  John Turner, Michael Wilson, Jean Charest, Rene Soetens, Hugh Segal, Linda Buffet, Joe Clark, Jim Flaherty, Christine Elliott, and Pat Perkins.  I live with my family in both Whitby and Ottawa. 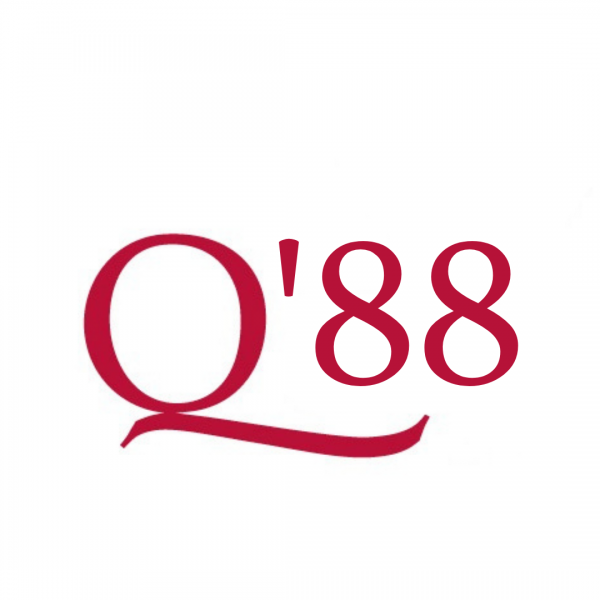