After graduating in 1972, I went on to do an MA in Latin American history at University of Calgary specializing in Mexico. After my university life, I went to Ottawa where I work with the Department of Foreign Affairs and International Trade. My background in Mexican history stood me in good stead as my first foreign posting was in Mexico City from 1978 to 1980 and I also became one of the negotiators of the North American Free Trade Agreement ( NAFTA) in the early 1990s. I also had postings in Brussels as Deputy Head of our mission to the European Union( 1988-91) , London as Minister (Commercial/Economic) from 1996 to 2001 , Buenos Airs as Canada's Ambassador to Argentina and Paraguay ( 2001-2004) and Sydney, Australia as Consul General (2007-11). In between my postings, I spent much of my time in trade negotiation roles in Ottawa,  including as Director of the GATT Division, Canada's Chief Textile Negotiator ( including fo the NAFTA textile chapter), lead negotiator for the 1996 Canada-U.S. Softwood Lumber Agreement, and Director General for Canada-U.S. Trade and Economic Relations. I continue to have fond memories of my days at Queen's and history remains a personal passion. 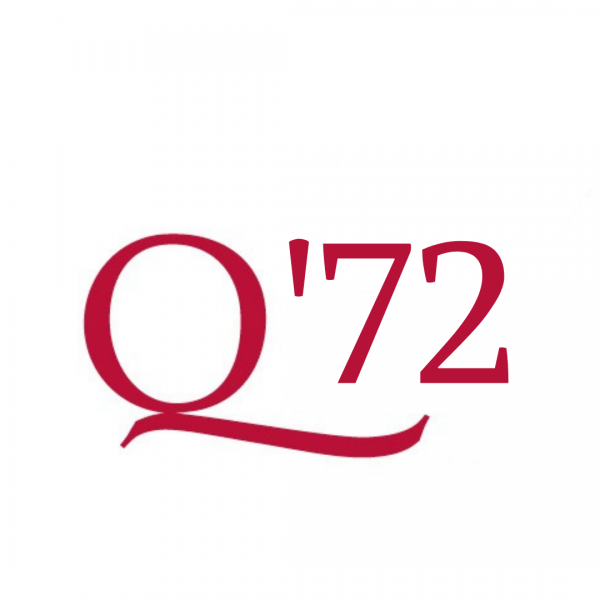