Prior to his appointment as Private Secretary to the Lieutenant Governor of Nova Scotia and Executive Director of Government House in April 2009, McCreery worked for the Privy Council Office and the Leader of the Government in the Senate as a Senior Advisor from 2007-2009. From 2006-2007 he served as Senior Policy Advisor to the Speaker of the Senate and from 2004-2006 he served as Executive Assistant to Senator Michael Kirby; coordinating the groundbreaking Senate report on Mental Health, Mental Illness and Addiction Out of the Shadows at Last.

One of the Commonwealth's foremost experts on orders, decorations, medals and the honours system, Dr. McCreery has served as an advisor to the Federal Government, and a number of Provincial and Commonwealth governments on matters related to honours. He has also regularly been consulted on the role of the Crown; the reserve powers, such issues as dissolution, prorogation, protocol and the historical position of the Crown in Canada.

McCreery is a Fellow of the Royal Canadian Geographic Society, the Centre for the Study of Democracy and also serves as the National Historian for St. John Ambulance and the Order of St. John. He has also been appointed to the Board of Trustees of the Canadian Museum of Civilization.http://www.newswire.ca/en/story/952737/two-new-trustees-appointed-to-the-board-of-the-canadian-museum-of-civilization-corporation

McCreery's publications include more than 50 articles and 9 books; The Order of Canada: Its Origins, History and Development (2005); The Canadian Honours System (2005); On Her Majesty's Service: Royal Honours and Recognition in Canada (2008); The Beginner's Guide to Canadian Honours (2008); The Maple Leaf and the White Cross; A History of St. John Ambulance in Canada (2008); The Authentic Voice of Canada; R.B. Bennett in the House of Lords, 1941-47 (2009 co-edited); Wearing Your Medals: A Guide (2009); Canadian Symbols of Authority: Maces, Rods and Chains of Office(2009 co-authored); The Canadian Forces Decoration (2010). 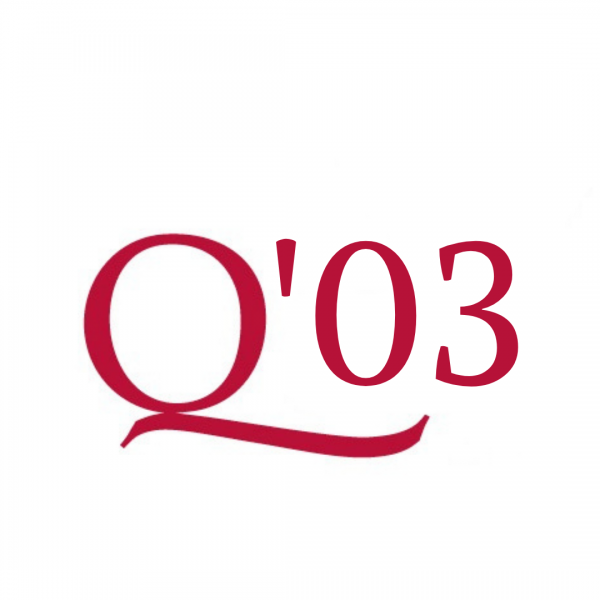