Dr. Joseph McQuade is a Postdoctoral Fellow at the University of Toronto’s Asian Institute, within the Munk School of Global Affairs and Public Policy. He completed his MA at Queen’s in 2013 under the supervision of Professor Amitava Chowdhury and Professor Sandra den Otter, with a project examining the anti-colonial revolutionary movement of early twentieth century Bengal. This research provided the impetus for his doctoral dissertation, which he completed as a Gates Scholar at the University of Cambridge in 2017 under the supervision of Professor Tim Harper.

Dr. McQuade’s first book, A Genealogy of Terrorism: Colonial Law and the Origins of an Idea (Cambridge University Press, 2020), traces the history of the concept of terrorism in British imperial law from the 1830s to the 1930s, with a focus on India. He has also published in academic journals including the Journal of Imperial and Commonwealth Studies, the Journal of World History, and History Compass and has provided commentary on current events in Asia for national news outlets including CBC and CTV.

At the University of Toronto, Dr. McQuade teaches in the Contemporary Asian Studies program and runs the Asian Pathways Research Lab. He remains an active member of the Global History Initiative at Queen’s University in addition to editorial and support roles at the Journal of Indian Ocean World Studies, the Belt and Road in Global Perspective, and the NATO Association of Canada. He currently lives in Toronto with his partner Emily and their rambunctious retriever, Finnegan, and can be reached at joseph.mcquade@utoronto.ca or on Twitter: @McQuade906. 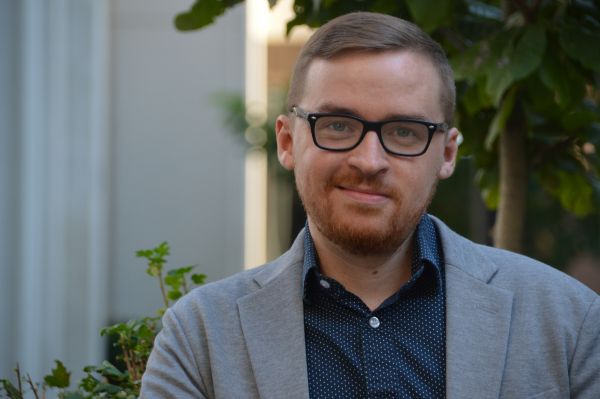