My most treasured moments at Queen's were the upper year seminars with Professor Malcolmson and Jane Errington. The discussions were extremely stimulating and I enjoyed the debates that ensued. At the graduate level, I enjoyed the classes and meetings that were held at the grad pub as well as the parties hosted by Prof. Bryan Palmer. At one of these events, visiting British professor E.P. Thompson made an appearance, which was a real thrill for us. I also made some wonderful friendships that have endured for over 20 years.

I began my career in 1990 as an archivist at the National Archives of Canada.  After spending 10 years in the Government Archives Division overseeing the immigration, labour and multiculturalism portfolios, I moved to Toronto after my husband was transferred to the head office of the CBC. I subsequently worked as a senior information management consultant with the Ontario Government for a year and then secured a job as the Director of the Ontario Jewish Archives. While working, I completed a Ph.D. at the University of Ottawa in 2007. I remained at the OJA for 8 years and then spent a year at the Archives of Ontario working as the Senior Manager in charge of Outreach and Digitization. In 2011, I set up my own consulting firm called Heritage Professionals, which specializes in archival, curatorial and information management initiatives. For more details, please check out my corporate website: www.heritageprofessionals.net.

In addition to work, I have been an active member of the archival community and have published a number of articles in the areas of Canadian labour and immigration history, archives and Jewish studies. I'm the mother of two children who are 9 and 14 years of age. I would love my boys to attend Queen's. Despite push back from my husband who is a U of T alumn,  I have purchased clothing that features the Queen's logo since they were toddlers, in order to inspire them to consider that option! 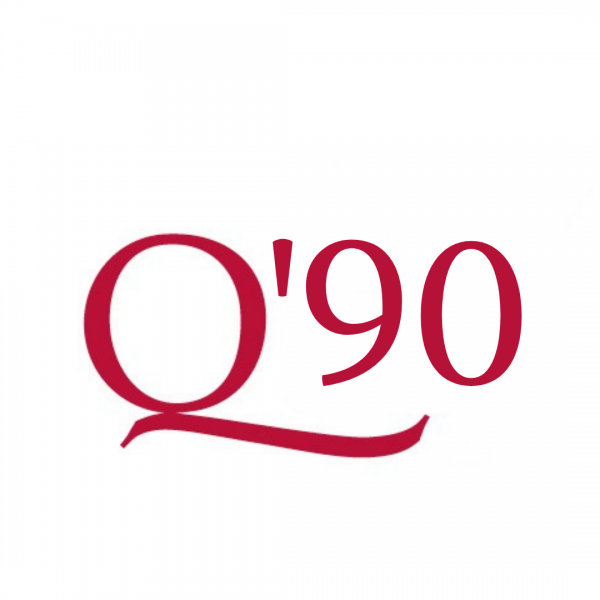