I decided to study History at Queen’s because at the time I was interested in the Arts more than science … at least I thought I was. I had really great marks in high school sciences but not so much in English and History etc. so I wanted to overcome my weaknesses and be skilled and confident in writing, critical thinking and expression of thoughts and somehow assumed that the science interest would always be there. Eventually was shocked, shocked I say, that a history degree was not a direct path to meds school!

I became quite interested in the movement and dynamics of historical analysis. In the 80s the “revisionists” were emerging into full light of day with all the old colonial perspectives being denigrated.

I still read a lot of History and have for some reason focused on central Eurasian history. It’s a fascinating field that continues to have long-standing ideas revised and I have delighted in having my mind changed on several points over the years based on recent scholarly writings (the bibliography of which I will not include here). It is strange the vast arcana that the mind can absorb and retain!

It has been an unusual career for a History grad. I taught myself programming and was quickly forbidden from doing so by my first few employees. My career has been entirely in founding and growing — and in many cases failing to grow — businesses in the web technology sphere. Assembling and supporting teams is mainly what that has been about. I have been working almost exclusively in companies that I have founded except for one brief hiatus (three years) when I was compelled to sell newspaper subscriptions door-to-door to support a young family having lost my shirt in an earlier venture! I have been the founder of several companies and held the positions of CEO, President, VP, as well as my current title (and favourite) “Director of Special Projects”.

I am currently involved day-to-day in KDS which I co-founded almost exactly four years ago to provide a web-based platform for providing supply and demand of distributed computing resources. We have grown to be 32 people, mainly highly skilled programmers, engineers and scientists: people who are much smarter than I am. I am proud of the fact that I have personally invited to the team our CEO, CTO, accountant, as well as numerous other valued team members and investors. I am presently enjoying the tremendous growth which we are experiencing, the increasingly important position we are in in the scientific compute world, as well as the daily realization of a dream coming true.

History has been a huge advantage in my career. Being able to write with confidence as well as read and scan vast amounts of writing are critical skills to have in the technology space. Since we now live in a mobile society, personal relationships, sales and value creation are strengthened and made easier by having an understanding of another person’s home-country's geographical, cultural and economic development.

Advice to History Students:
You are not limited in the career choices you can make with a History degree.
Keep up and interest in math and science so that you can apply your skills in the modern economy and add value … and thereby get a job and get paid. The History degree is the King of degrees. 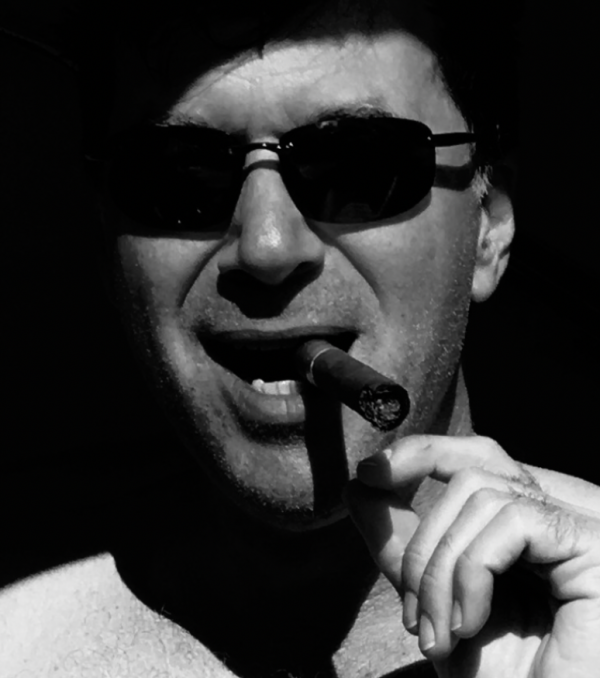