Matthew Trudgen is a historian of the Canada-U.S. defence relationship, specializing in air defence co-operation in the 1950s.

Matthew completed his Ph.D. in History at Queen's University in September 2011. Under the supervision of Professor Allan English and Professor Joel Sokolsky, the Principal of the Royal Military College of Canada, he wrote his dissertation, "The Search for Continental Security: The Development of the North American Air Defence System, 1949 to 1956." This thesis argued that the development of this air defence system was shaped by different conceptions of the Canadian national interest held by different groups within the Canadian political establishment and armed forces as well as the attitude towards continental air defence adopted the Truman and Eisenhower administrations.

He has numerous other academic interests including the history of Canadian foreign and defence policy, the Royal Canadian Air Force's involvement in United Nations peacekeeping operations and the history of the Cold War. He also has presented his research at numerous academic conferences

During his studies at Queen's, he was awarded several scholarships including a Donald S. Rickerd Fellowship in Canadian-American Studies. He also served as an instructor in the Queen's History Department for History 361: War and Peace in 20th Century Western Culture II, History 322: War and Modern Society and History 124: Canada and the World.

Matthew is currently the R.B. Byers Post Doctoral Fellow at Centre for Military and Strategic Studies at the University of Calgary. Besides preparing his dissertation for submission to a university press, he is currently conducting research on Canadian strategic thought in the 1960s and the place of strategic defence in U.S. strategy during the Cold War.

He is also a research assistant for the Canadian Forces Aerospace Warfare Centre (CFAWC). 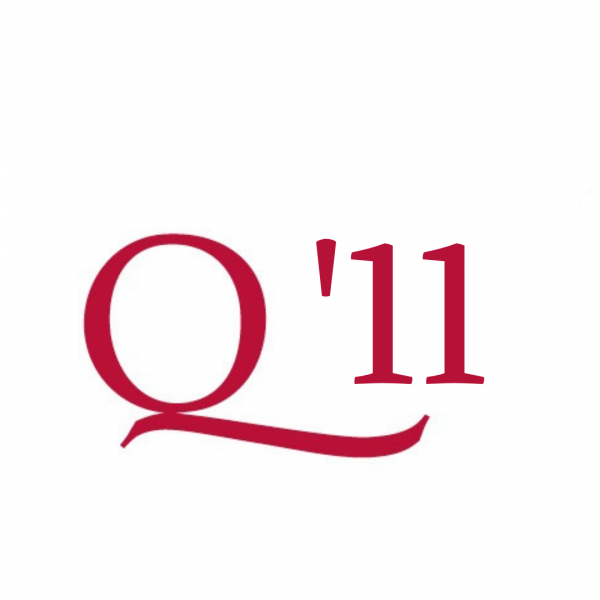