From a young age I had a passion for history. Queens offered a broad selection of history classes: ancient, medieval, early modern, and modern. I could not think of anything better than studying history in such a historical city and university. The campus and city of Kingston was filled with historical buildings and sites which complimented by study of history. My cousin had also studied art history prior at the university and was passionate about the university. These influences made studying History at Queen's an easy sell.

Nothing encapsulates studying history at Queen's like learning to participate in the active small seminars provided third and fourth year. While at Queen's I studied mostly a mix of 19th century history and ancient Roman history. At first, I was very interested in medieval and ancient history but over time this shifted as my interest was developed in 19th century Canada. Both the History and Classics department professors were very supportive throughout my experience. They were always happy to have you attend their long office hours for feedback on current assessments.

After Queen's I moved to Perth, Australia with my future wife who I meet while I was living in Kingston. I never left Perth since! In Perth, I studied to become a humanities teacher at the University of Western Australia which I completed a Graduate Diploma of Education. I have spent the past four years teaching history, politics, economics, geography, and religion. Studying history at Queen's provided strong inquiry and research skills to teach humanities and religion in Australia at a high standard in secondary schools.
The support I had from my professors while at Queen's taught me the value of patience for my students. My passion for history has led me to teaching many different subjects that I thought I would never have taught. It also led to my career in education.

Fondest Memories: My third and fourth year professors had a huge impact on me. They were always honest with me and would go the extra mile to support me in all things academic. Some of my fondest memories at Queen's was researching for my papers in the large libraries at Queen's. I participated in the archeology club where we cleaned bones and other artifacts a couple of times.

Advice to History Students:
Don't ever hesitate to take advice from professors. Don't hesitate to move abroad to pursue your dream career. 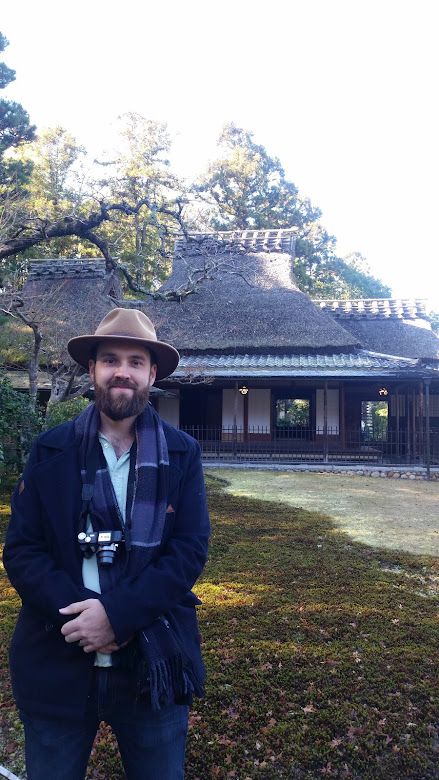