I graduated from Queen's in 1992, then went on to the University of Toronto where I got my M.A. in 1994 focusing on Russian and Finnish history. While waiting for word on PhD applications I spent some months in St. Petersburg and ended up working for the St. Petersburg Press (later Times) newspaper. I moved to Finland in 1998 to work for the Reuters news agency, and am now working at Nokia.

Despite the occasional worry at the time about "what will I do with a History degree?", studying History was absolutely the right decision for me. I enjoyed it immensely, and have been able to apply it both as a journalist (OK, I also had to learn how to write "shorter" at Reuters) and in a corporate environment. 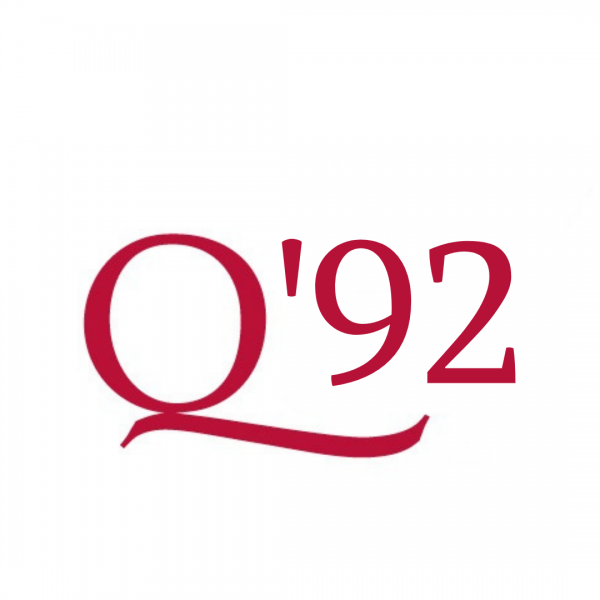