Pre-Confederation Canada: A History of the Present 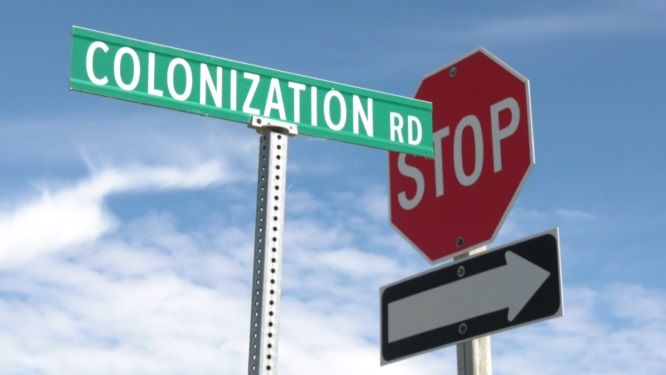 In this course, we adopt an approach called “a history of the present.” We’ll start with present-day Canada – a liberal-democratic, capitalist nation. But rather than assume these features have always defined the nation, we will move back into the history of this place we now call Canada to explore how people organized their economic, political, and social lives in dramatically different ways.

Centuries before ‘Canada,’ Indigenous peoples constructed diverse, complex societies, in which kinship was valued over individualism. During the early French regime, a highly hierarchal, semi-feudal socio-economic system took root along the St. Lawrence long before the Atlantic revolutions of liberty, democracy, and equality hit these shores. Vast swathes of northern North America were made up of merchant empires, which functioned as virtual monopolies, not as a competitive, free-market system.

How, then, did we end up with the liberal-capitalist Canada we know today? We will answer this question by exploring the very different social formations of the pre-Confederation period. What were they like and what happened to them? We’ll then track how liberal capitalism emerged as the dominant social formation by 1867, paying particular attention to the process of white settler colonialism. At the same time, we will look at how earlier historical formations, such as kin-ordered Indigenous societies, continued to challenge colonialism and ‘Canada.’

In terms of format, the course has three main components: a weekly lecture by the instructor; an in-class seminar every other week, run by a team of Teaching Fellows; and, in the weeks between seminars, a self-directed learning component tied to the major course project.