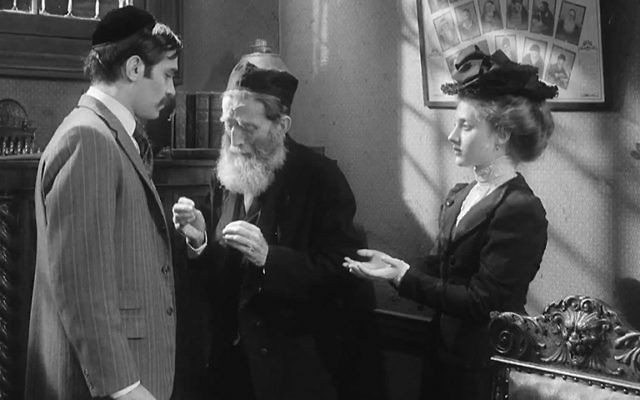 The Jewish presence in American filmmaking has long been the obsession of hate-mongers. But historians have begun to approach the matter as a legitimate subject of enquiry and have shown that it is possible to avoid the bigot-booster trap that so often plagues the study of hot-button issues such as this one. This course attempts to answer the following questions: Has Hollywood's “Jewishness” had a discernible impact on the content of cultural products? Have the changes in American society--and in the film industry--since the early 20th century had an effect on the way in which Jews and Jewish identity are represented on screen? Have Jewish images become “normalized”?