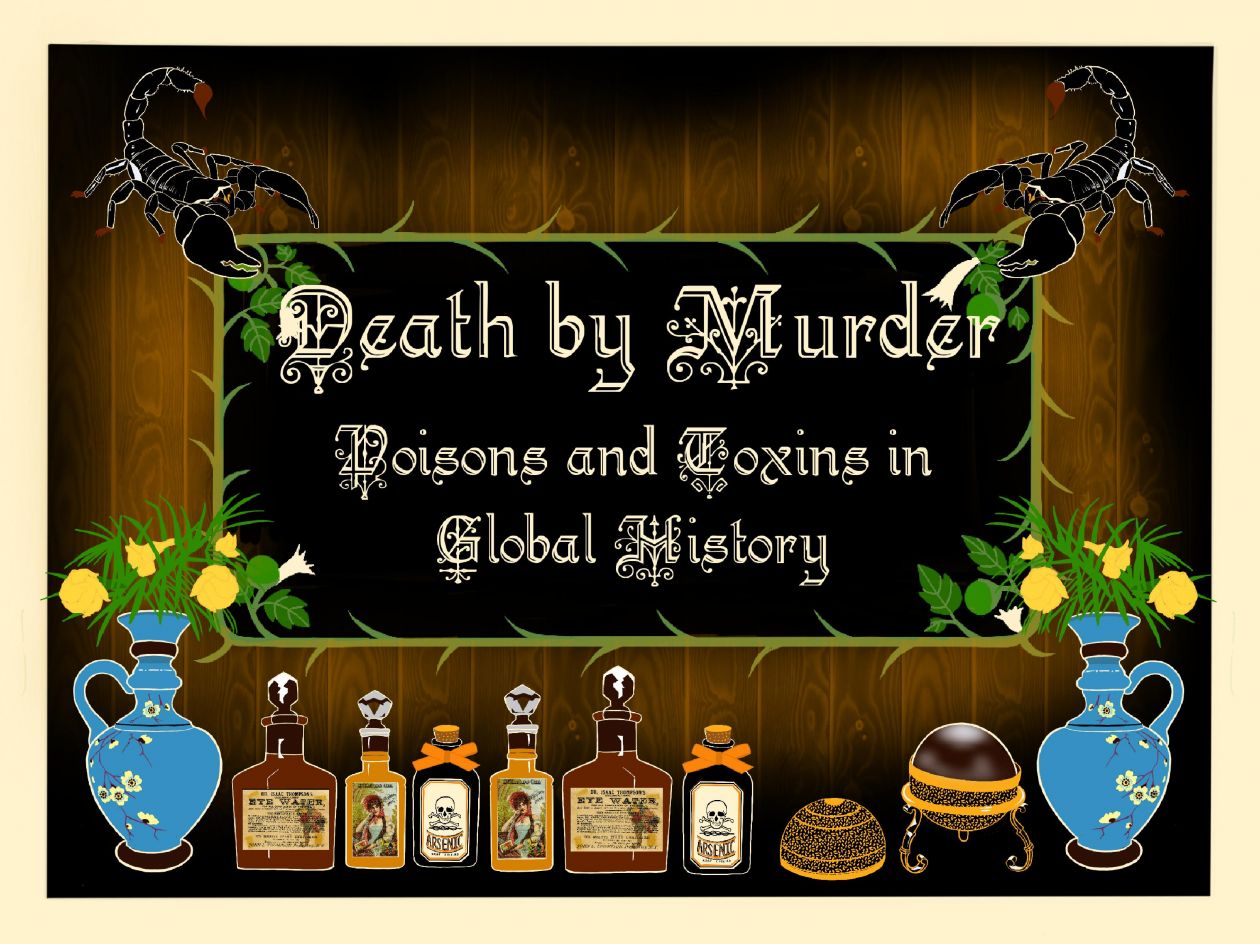 Since antiquity, poison has been used as an effective and frequently employed murder weapon. However, the role of poison is not limited to delivering untimely death, and an historical perspective reveals its many roles in varied social and cultural contexts. This course will examine how toxins have played an important role in health, forensic research, standards of beauty and intercultural associations. Through an examination of several global instances ranging from the role of poison in slave resistance to colonial laws governing exotic poisons in India and the diaspora, we will interrogate the larger socio-cultural contexts in which poisons hold meaning.

There are two key objectives of the course. First, the students will get a basic grounding in history of toxicology and its role in crime detection. Second, they will engage critically with the interface of poison and prejudice and the role toxins have played in racial science and gender politics.