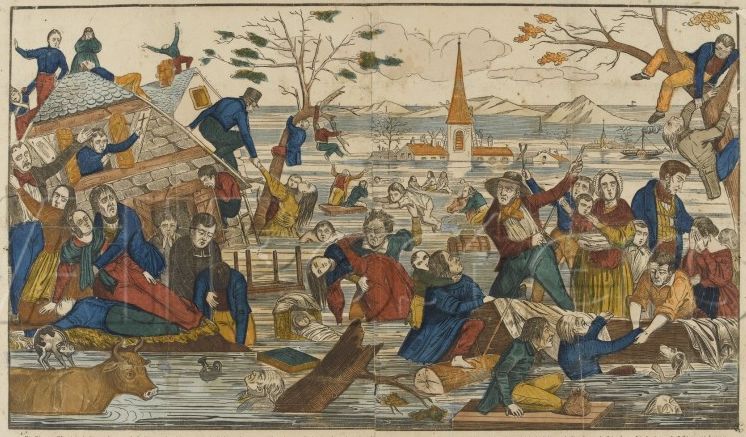 The period of history between the Norman Conquest and the Black Death shaped the Britain in which we live today. It saw the introduction of the English language and the creation of political divisions which still stand. While the independent state of Scotland defeated England’s attempts at conquest, the English kingdom eventually subjected Wales to its rule and had its first intervention in Ireland. With the whole future of the United Kingdom and issues of British identity now in the melting pot, it is clear that we are still grappling with the consequences of these events from this transformative period in British history.

Please note this course is only available to students registered at the Bader College campus, East Sussex, UK.