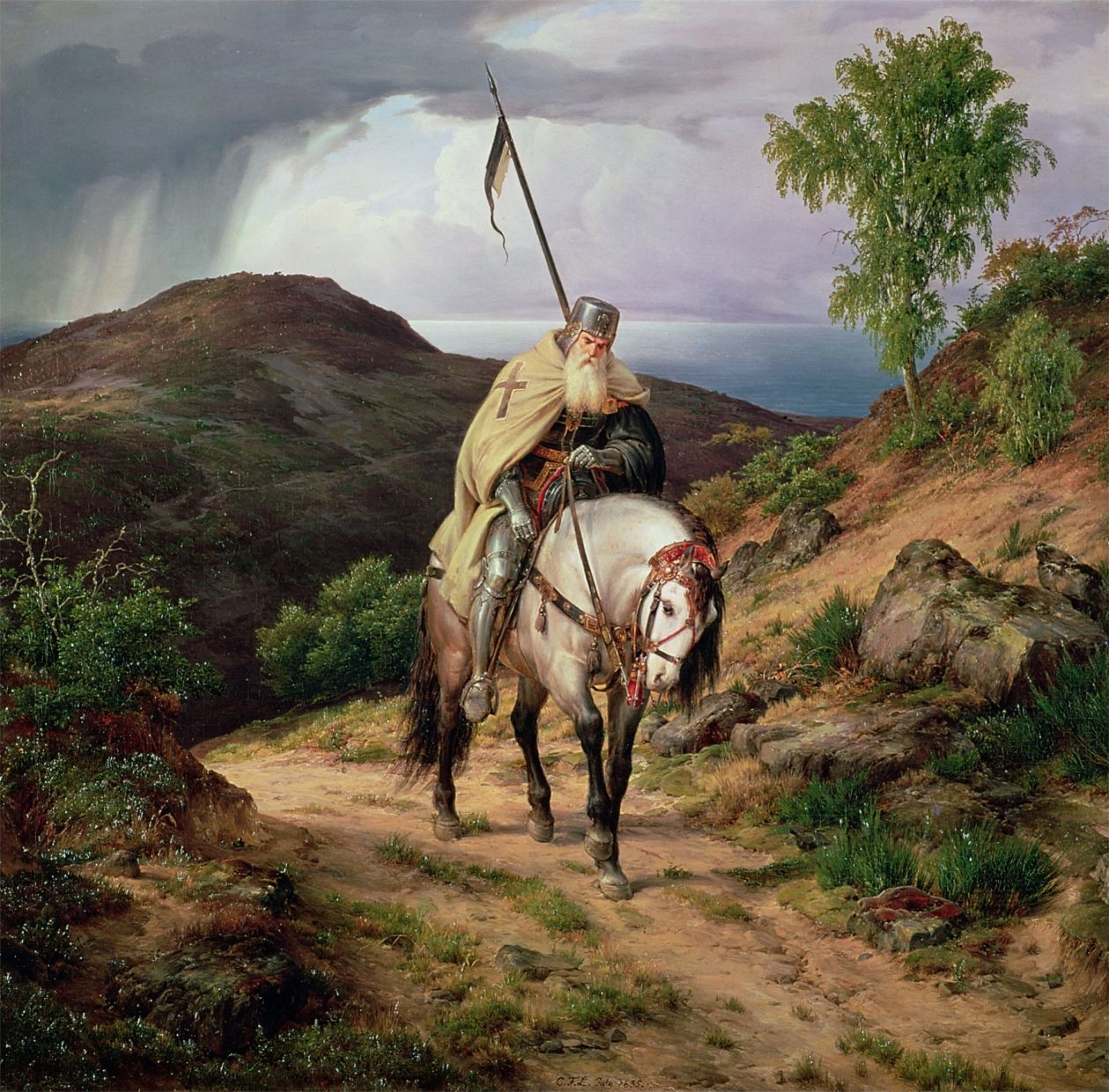 For many today, mention of the medieval Crusades stirs ideas of barbaric violence, cruelty and religious intolerance, the negative effects and images of which still linger in the contemporary world. For others, however, Crusading may still, as it did in the nineteenth and earlier twentieth centuries, also conjure images of romance, of chivalry and the first encounters of the West with an exotic Orient. The Crusades are a hot topic, not only in popular but also in academic debate. Their history has also, sadly, become the subject of considerable popular misinterpretation, misunderstanding and misuse. If you take this lecture course, you will learn about the social, political and religious context in which the idea of the crusade was born and flourished in medieval Western Europe, about the extraordinary series of expeditions that left Europe for the region we now call the Middle East from 1095 to the later thirteenth century; about the impact these expeditions had on the societies and politics of the Eastern Mediterranean, Muslim and Christian; and about the reactions they provoked. You will also learn about life and attitudes in the societies the Europeans themselves established along the eastern seaboard of the Mediterranean, as well as about the great variety of activities and campaigns back in Europe that also came, over time, to be understood as forming part of the broader phenomenon of ‘crusading.’ You will encounter some of the greatest characters of the medieval period: Richard the Lionheart of England, Frederick II “the Wonder of the World” of Germany, Pope Innocent III, and the great Muslim ruler Saladin, but you will also discover a lot about the ordinary people who participated in or were affected by these world changing events, events that were themselves the product of a rapidly and radically changing world. By the end of the course you will have acquired an understanding of the terms, issues and events of medieval crusading, based on historical scholarship and debate, which will allow you to come to your own informed opinions and judgements of this controversial but fascinating and instructive topic.