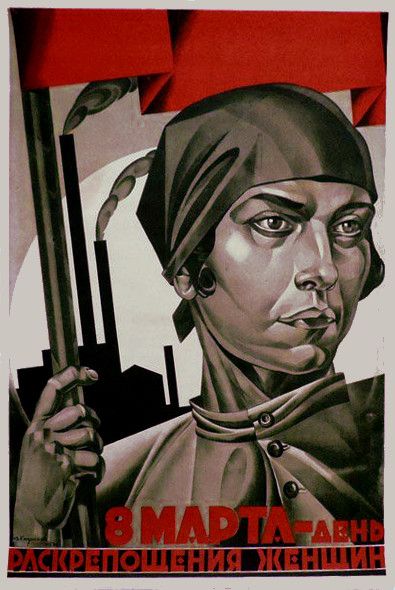 An introduction to the history of the Soviet Union from its origins in the Revolution of 1917 to its collapse in 1991. This course examines and assesses the Bolshevik attempt to found a new social, economic and political order and to create a new man and woman in the process. Particular attention will be devoted to the policies and practices of the state as well as to the experiences of individual Soviet citizens.