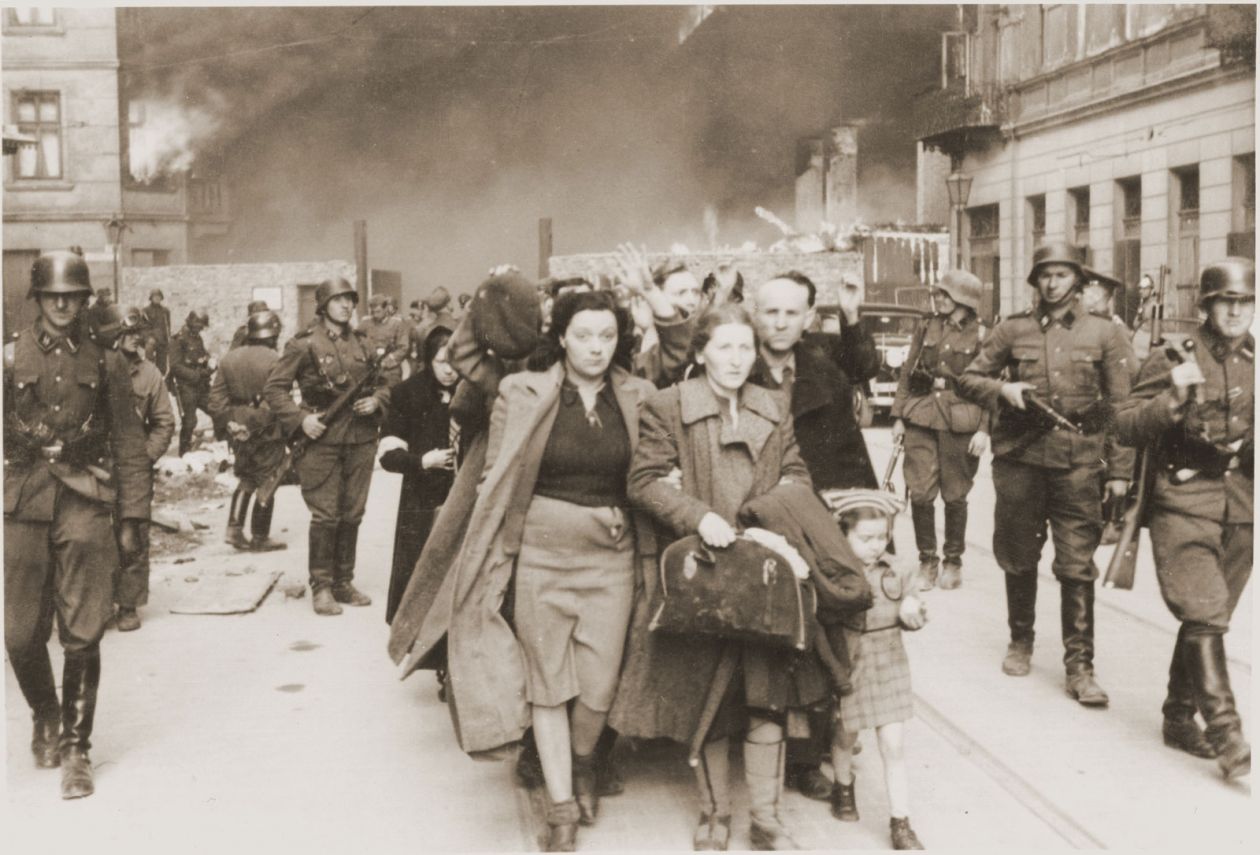 The background to and processes of the destruction of the Jews of Europe between 1933 and 1945. Themes to be covered include: modern anti-semitism, Jewish communities in the inter-war era, Nazi racial policies, the Judenrat, the organization of the death camps, the attitudes of the Christian churches, the role of collaborators, the ideology of mass murder, and the questions of ‘compliance’, ‘resistance’, and ‘silence’.