European Politics and Society since 1789 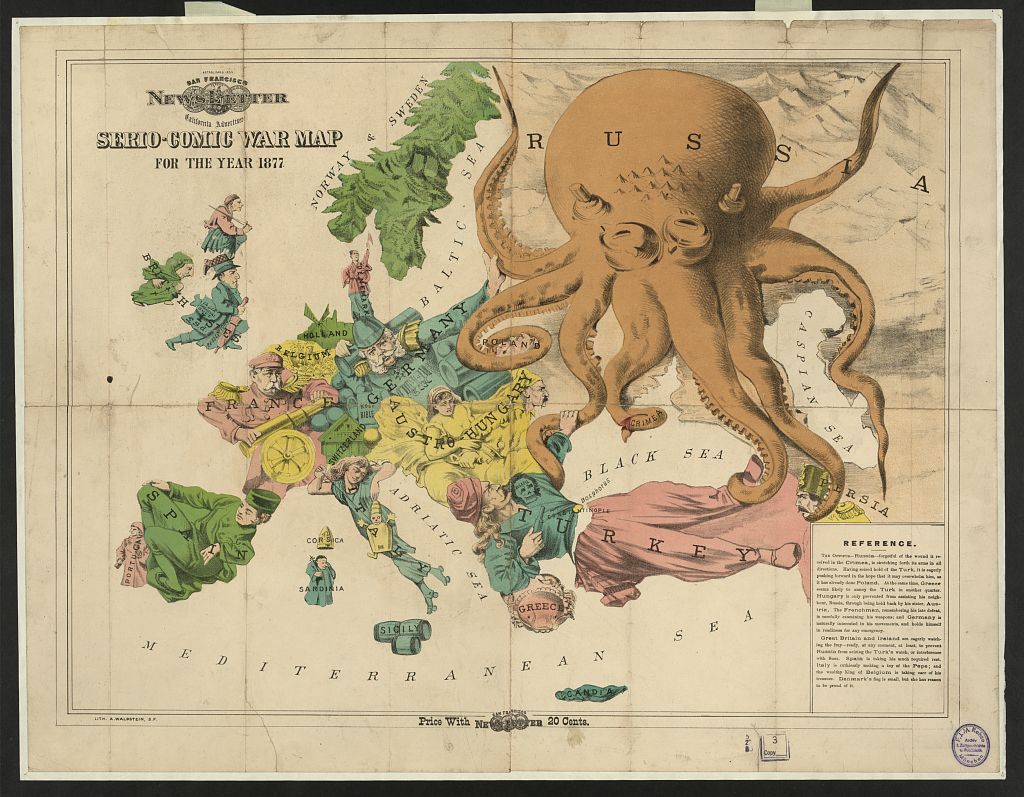 This course seeks to introduce students to major themes in modern European history and to acquaint students with a range of methodological approaches to the study of the past. Chronologically, our course will be bounded by two momentous events: the French Revolution of 1789 and the dismantling of the Berlin Wall exactly two centuries later. Some of the topics to be covered in between these two bookends include European colonialism; labour history and the working class; nations and nationalism; modern state practices and ideologies in the western democracies, the fascist states, and the socialist Soviet Union; violence and warfare, culture and consumption, memory, and decolonization.