Jewish and World Civilizations (from Biblical to Modern Times) 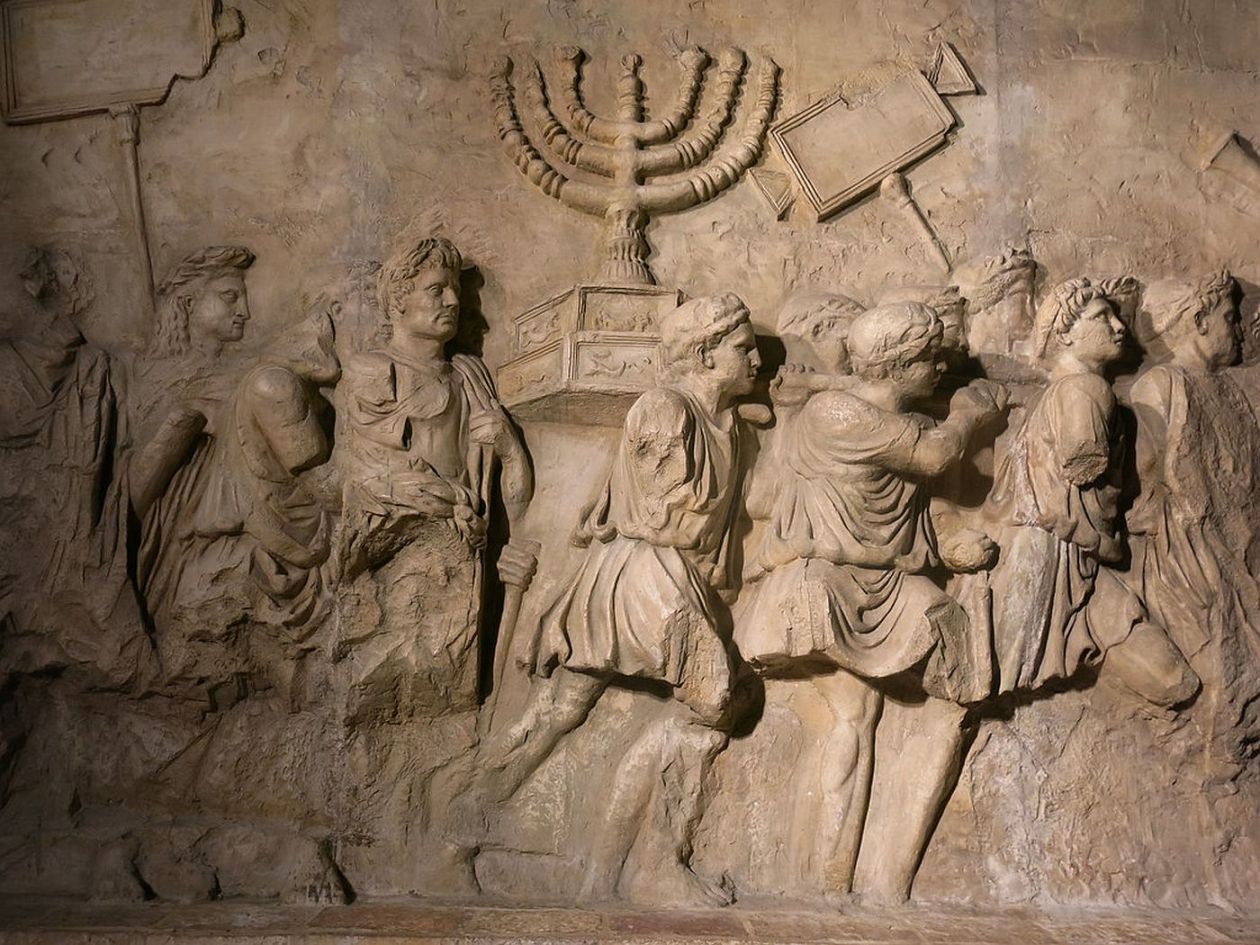 A thematic-chronological exploration of Jewish history from ancient times to the post World War II period. Topics to be covered include: emergence of Biblical Judaism; political, social, religious and cultural interactions of the Jews and other ancient and medieval civilizations and religions, such as Babylon, Greece, Rome, Christianity and Islam; the rise of rabbinic Judaism and Jewish communities in Diaspora; political emancipation of the Jews in Western Europe; Jewish attempts to integrate into European societies; reform and counter-reform of Judaism; rise of modern antisemitism; Holocaust; emergence of Zionism and establishment of the Jewish state. The geographic span of the course includes Western and Eastern Europe, North America, and Middle East. The seminar traces continuity and change of Judaism and Jewish civilization through examination of a variety of source material: primary historical texts, historiography, and works of art, including literature and film.