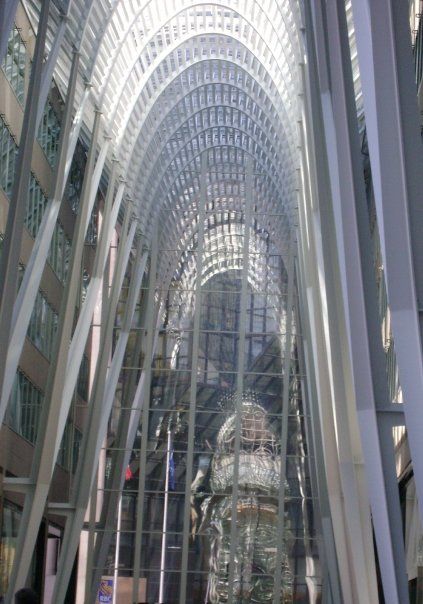 Did the end of the First World War really usher in a new age and identity for Canada? Or were its social problems and the proposed solutions merely old wine in new bottles? While Canadians began to feel they were distinct from Britain, many of the issues around marginal groups remained; however, new issues, particularly those concerning women, the so-called “youth problem”, and Indigenous people began to make themselves evident. Labour, too, began to demand rights and recognition; here women in the workforce made their voices heard, although not always successfully. Questions of race, poverty, and work continued to be important, particularly during the Great Depression of the 1930s. While some of the issues examined in HIST 458 (Canada 1850-1919) are also looked at in this course, the student need not have taken the fall semester offering.