Overview of Canada's Other Red Scare:

"Indigenous activism put small-town northern Ontario on the map in the 1960s and early 1970s. Kenora, Ontario, was home to a four-hundred-person march, popularly called "Canada's First Civil Rights March," and a two-month-long armed occupation of a small lakefront park. Canada's Other Red Scare shows how important it is to link the local and the global to broaden narratives of resistance in the 1960s; it is a history not of isolated events closed off from the present but of decolonization as a continuing process.

Scott Rutherford explores with rigour and sensitivity the Indigenous political protest and social struggle that took place in Northwestern Ontario and Treaty 3 territory from 1965 to 1974. Drawing on archival documents, media coverage, published interviews, memoirs, and social movement literature, as well as his own lived experience as a settler growing up in Kenora, he reconstructs a period of turbulent protest and the responses it provoked, from support to disbelief to outright hostility. Indigenous organizers advocated for a wide range of issues, from better employment opportunities to the recognition of nationhood, by using such tactics as marches, cultural production, community organizing, journalism, and armed occupation. They drew inspiration from global currents - from black American freedom movements to Third World decolonization - to challenge the inequalities and racial logics that shaped settler-colonialism and daily life in Kenora.

Accessible and wide-reaching, Canada's Other Red Scare makes the case that Indigenous political protest during this period should be thought of as both local and transnational, an urgent exercise in confronting the experience of settler-colonialism in places and moments of protest, when its logic and acts of dispossession are held up like a mirror." 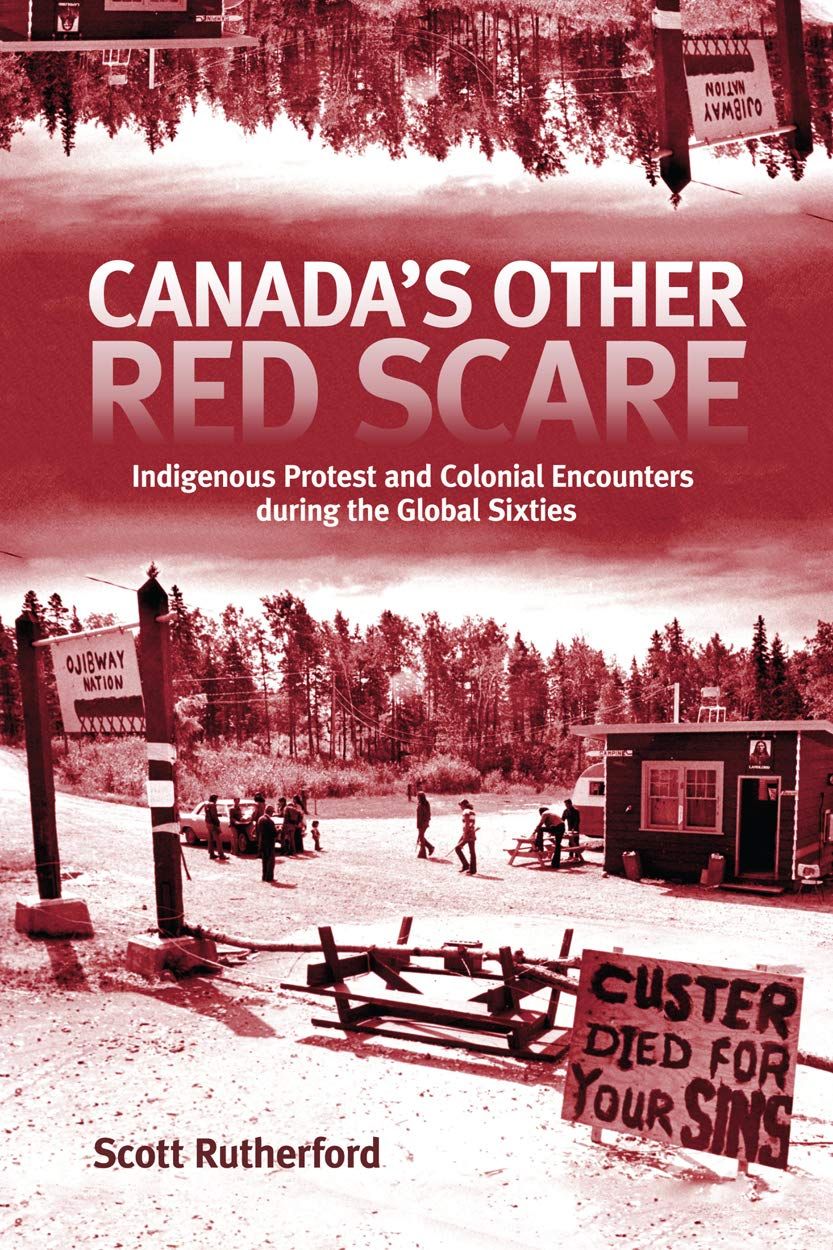