Dr. Eric Fillion joins the Department of History as a Buchanan postdoctoral fellow. A graduate of McGill (BEd 2002) and Concordia (MA 2012; PhD 2019 valedictorian), he is thrilled to pursue his twin – and mutually reinforcing – passions of teaching and research at Queen’s while continuing to creatively develop his public scholarship practice. Originally from Montreal, he comes to Kingston from UofT where he was a SSHRC/FRQSC postdoctoral fellow.

A musician turned academic and cultural worker (he runs a non-profit archival record label named Tenzier), he has for several years been absorbed in exploring the relationship between arts and politics, focusing on the social and symbolic importance of music, within countercultures and in Canadian international relations. His ongoing work on cultural diplomacy and music festivals builds on the experience he has acquired behind the drums. It also informs his current research, which examines the activist-singer Paul Robeson’s decades-long cross-border collaboration with left internationalists in Quebec, Ontario, and British Columbia. This project asks: How crucial was this cultural exchange in amplifying and energizing postwar discussions taking place in Canada about mobility, free speech, and social justice?

Based on award-winning research, his first book, JAZZ LIBRE et la révolution québécoise: musique-action, 1967-1975, follows a group of musicians who appropriated free jazz, a music associated with Black nationalism, to reinvigorate the revolutionary fervour of the Quebec left in the wake of the Quiet Revolution. He is currently revising his next book, titled Distant Stage: Quebec, Brazil, and the Making of Canada’s Cultural Diplomacy (1937-1952), for MQUP.

In winter 2022, he will teach Canada in Soundbites (1867-1967), a survey of Canadian history through the prism of culture, particularly that which solicits, whether figuratively or literally, our sense of hearing. The course will encourage students to think critically about the “audiopolitics” of Canada’s past, considering the many ways in which individuals and groups came together around and across different categories of identity through the experience of sound, musical or not. 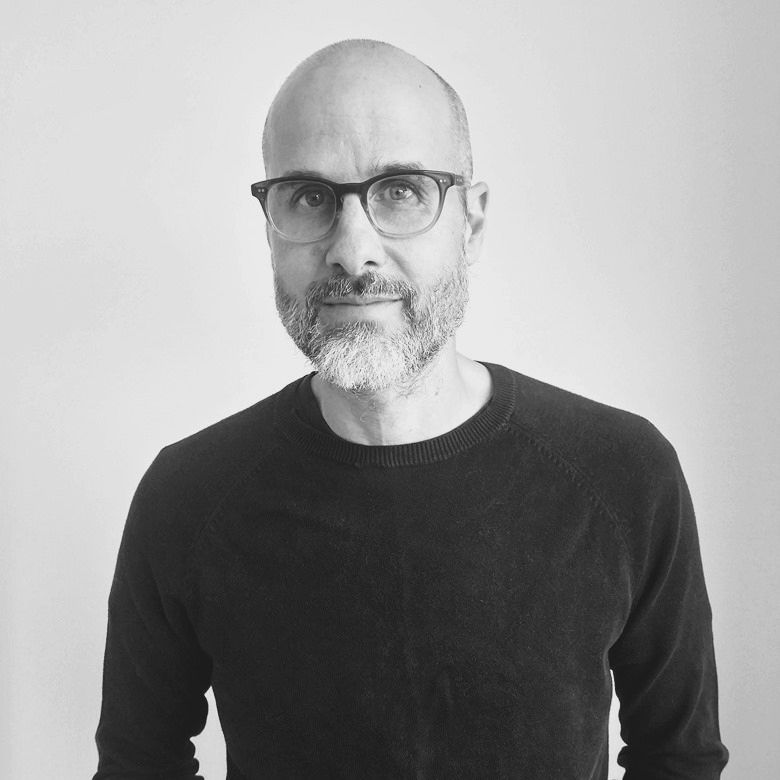