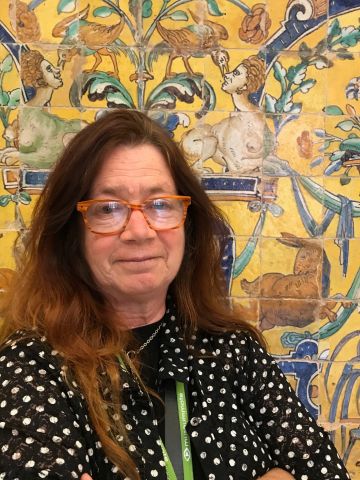 Karen Dubinsky teaches in the departments of Global Development Studies and History. She has published and edited books on a wide variety of topics, including the history of gender and sexuality in Canada (Improper Advances: Rape and Heterosexual Conflict in Ontario, 1880-1929 and The Second Greatest Disappointment: Honeymooners, Heterosexuality and the Tourist Industry at Niagara Falls;the global 1960s (New World Coming: The Sixties and the Shaping of Global Consciousness;adoption and child migration in Canada, Cuba and Guatemala (Babies Without Borders: Adoption and Migration Across the Americas); the politics of music in Cuba (My Havana: The Musical City of Carlos Varela). She has co-edited two recent anthologies about Canada and the world (Within and Without the Nation: Transnational Canadian History and Canada and the Third World: Overlapping Histories). Her most recent book is Cuba Beyond the Beach: Stories of Life in Havana.

She is currently working on two projects.  One is an SSHRC funded study of Canadian Cuban non-state relations, especially cultural, musical, educational and Development ties.  With Dr. Freddy Monasterio she is the producer of Cuban Serenade a podcast series on the history of Cuban musicians in Canada.  https://soundcloud.com/cuban_serenade  She is also working on a project on the iconography of children in global social and political movements.

She is a recipient of two teaching awards:  the Queen's University Award for Excellence in Graduate Supervision and the Queen’s Award for International Educational Innovation 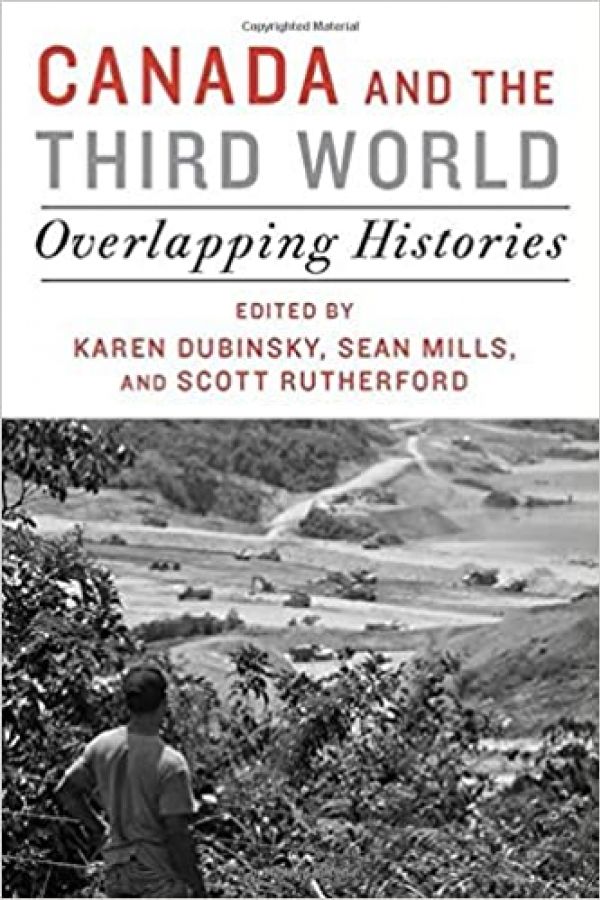 Canada and The Third World: An Historical Introduction 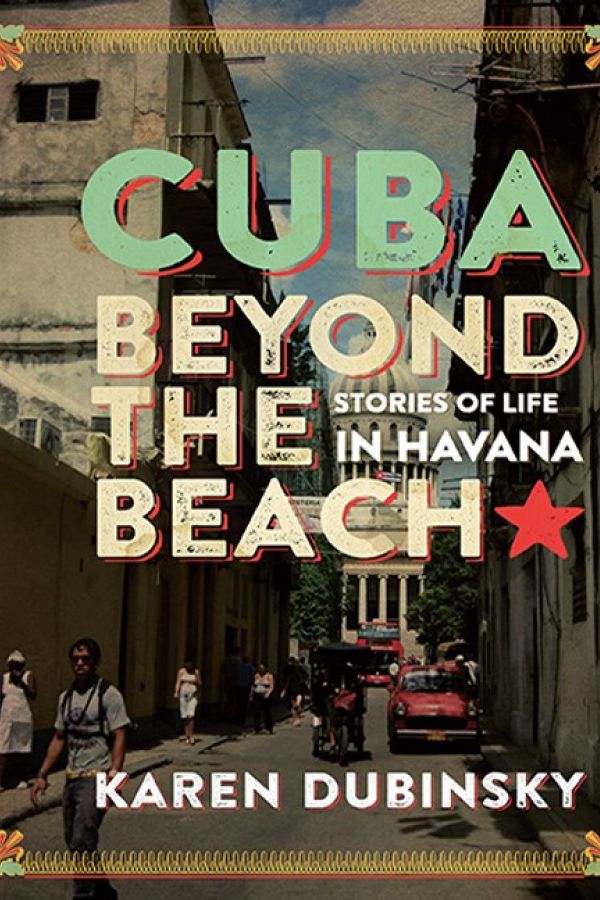 Cuba Beyond the Beach. Stories of Life in Havana

Toronto: Between the Lines Press
2016 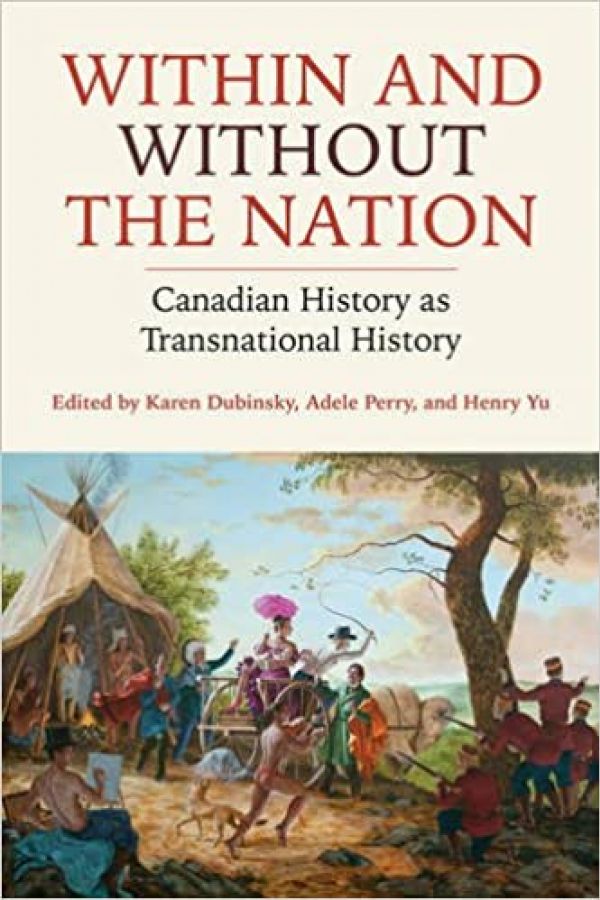 Within and Without the Nation: Transnational Canadian History 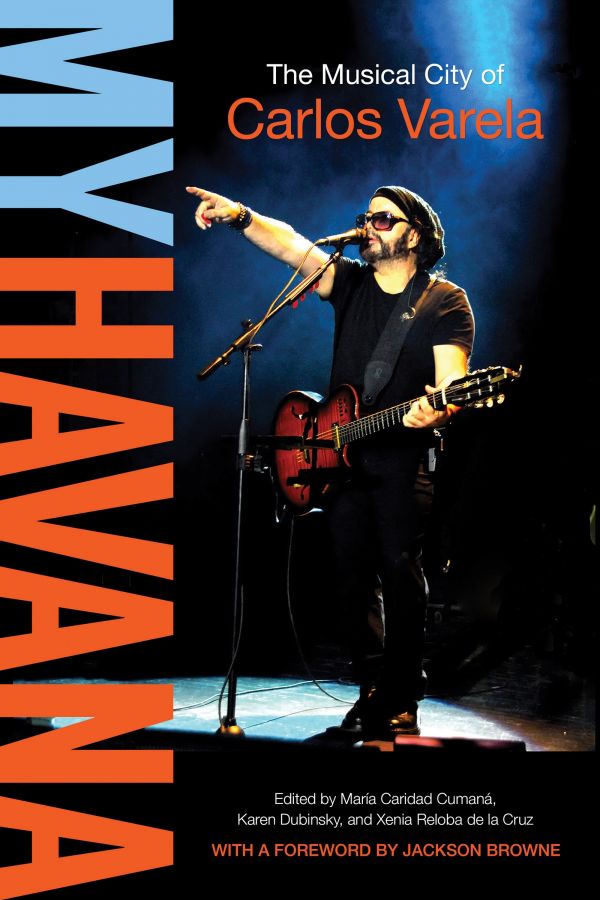 My Havana: The Musical City of Carlos Varela 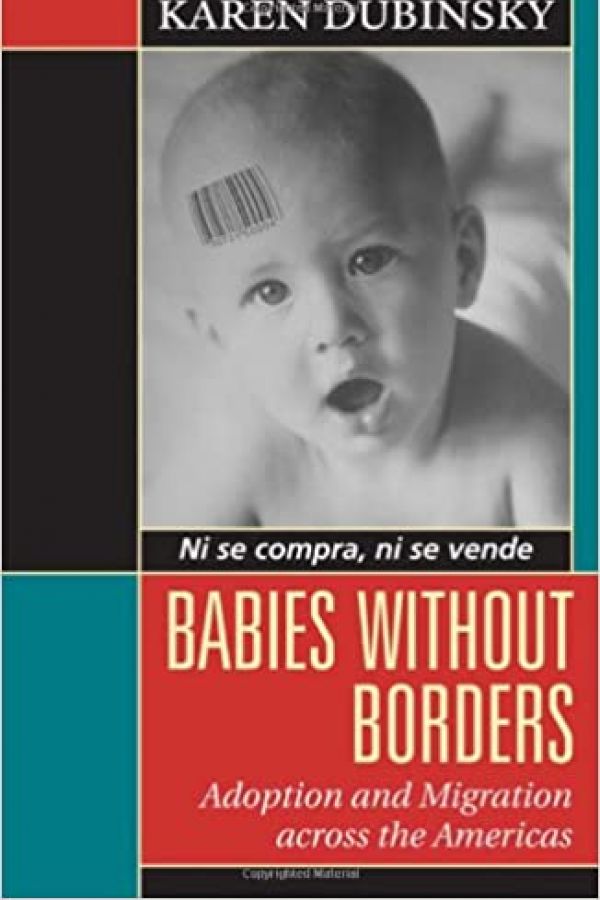 Babies Without Borders: Adoption and Migration Across the Americas 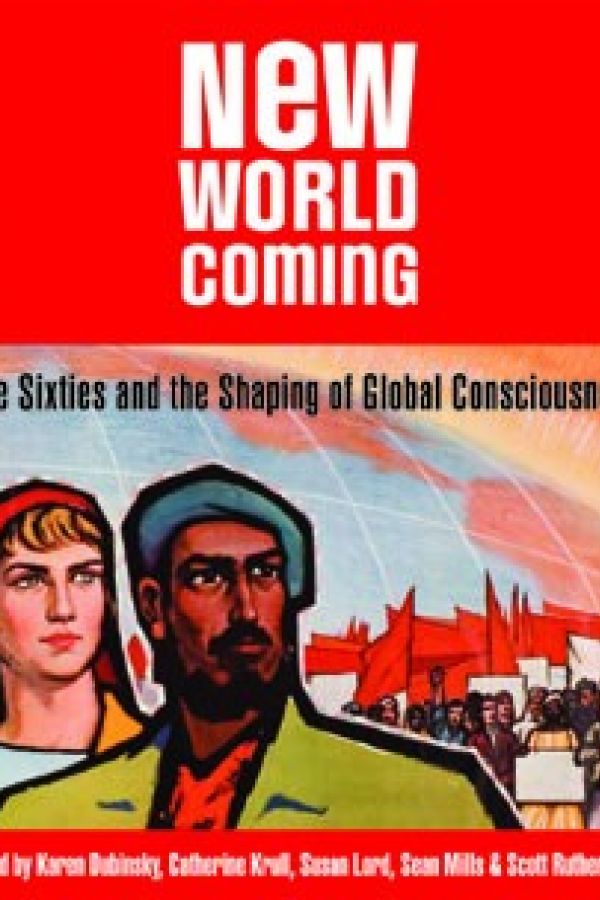 New World Coming: The Sixties and the Shaping of Global Consciousness

Toronto: Between the Lines Press
2009 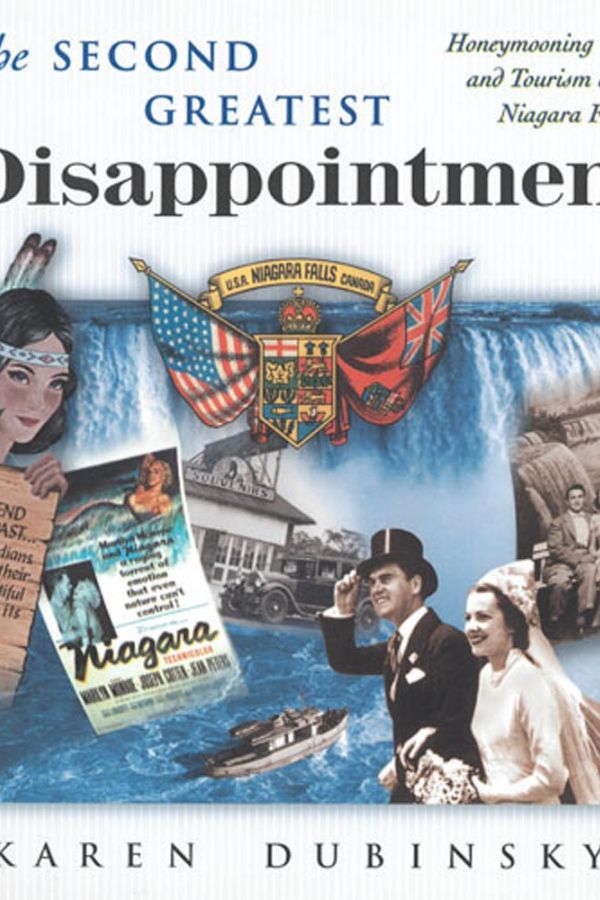 The Second Greatest Disappointment: Honeymooning and Tourism at Niagara Falls 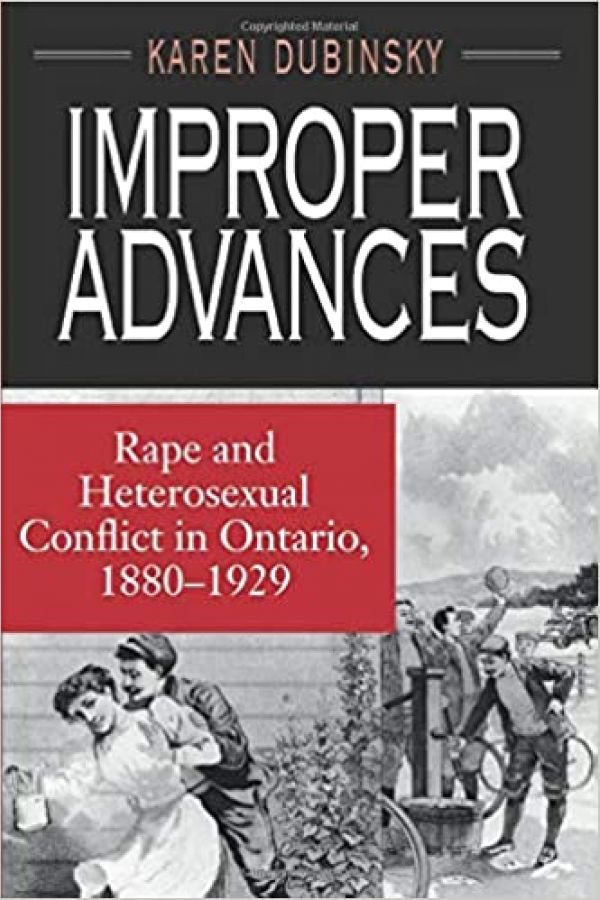 Dr. Karen Dubinsky has published a new piece on the Between the Lines Blog.

On November 17th, Dr. Karen Dubinsky was awarded the Panorama Award from the Canadian Bureau for International Education for her work with Dr. Susan Lord (Department of Film and Media) for the Cuban Culture and Society program.

Karen Dubinsky publishes op-ed in the Toronto Star: The End of History? Why we must reopen the archives

Karen Dubinsky, Professor in the Departments of History and Global Development Studies has published an op-ed in the Toronto Star on the delayed re-opening of archives and the impact on researchers.

Dr. Karen Dubinsky talks about the protests taking place in Cuba and the US economic blockade.