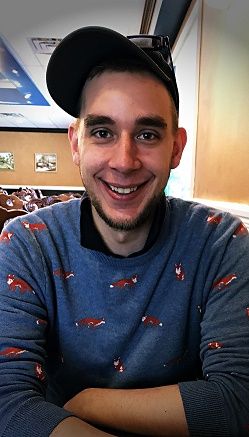 Under the supervision of Dr. Jeffrey McNairn, my doctoral research explores the development of infrastructure in nineteenth-century Newfoundland. My project focuses on two types of colonial improvements in Newfoundland from 1855 to approximately 1900. First, it explores the administration of road boards and road building, particularly in rural communities. Secondly, it assesses the public and private business of railway construction on the island. It attempts to historicize these processes as defining moments in Newfoundland’s colonial development, with regards to the negotiation of state power, the role of private investment in the economy, and the rights and responsibilities of citizenship. It asks: how, in the decades after achieving responsible government in 1855, did colonial improvements shape the socioeconomics, fiscal capacity, and political culture of Newfoundland’s settler colony?