Jane Errington teaches the history of colonial North America. Her course at Queen's and her own work explores issues of identity and the creation and development of colonial settler societies. She has written three  award winning books, The Lion, the Eagle and Upper Canada (1985), (Second Edition, 2012),  Wives and Mothers, School Mistresses and Scullery Maids (1995) and Emigrant Worlds and Transatlantic Communities (2007)and numerous articles that examine the social and intellectual history of Upper Canada in the first half of the 19th century. She is currently working on two projects – a study of church and charity in the first half of the 19th century; and a study of the making of RMC, tentatively titled "Imperial Masculinity."

Jane Errington is also professor emeriti at the Royal Military College of Canada. 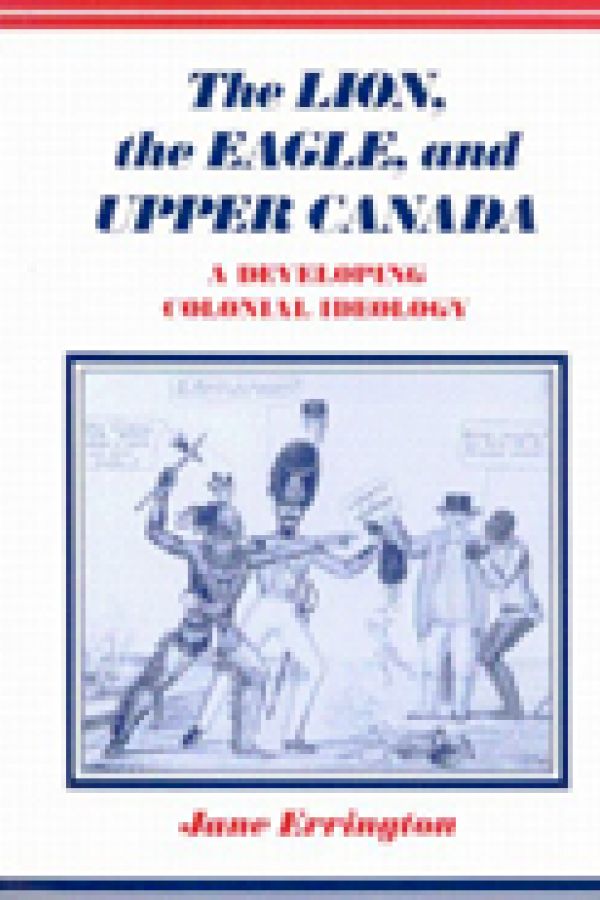 The Lion, The Eagle and Upper Canada: A Developing Colonial Ideology 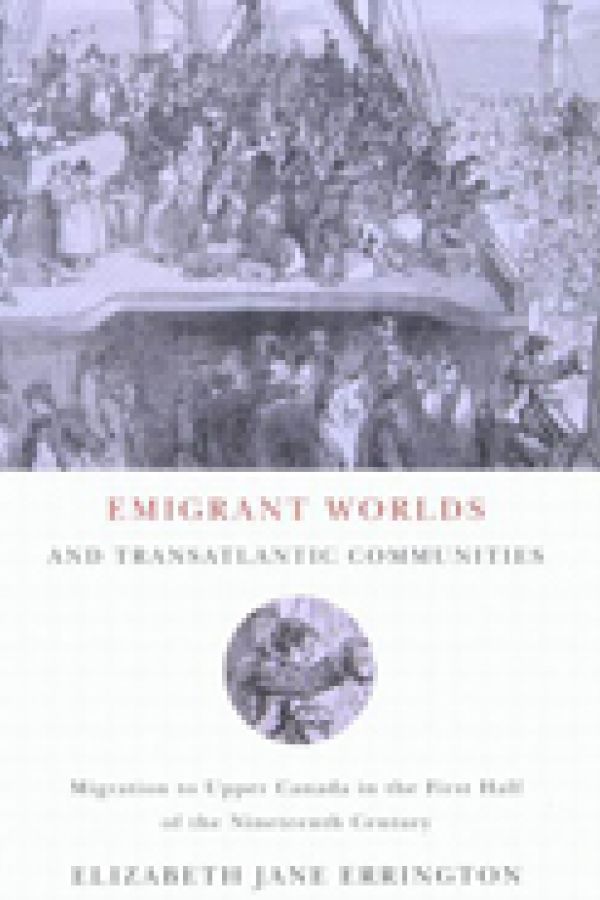 Emigrant Worlds and TransAtlantic Communities: Migration to Upper Canada in the First Half of the Nineteenth Century 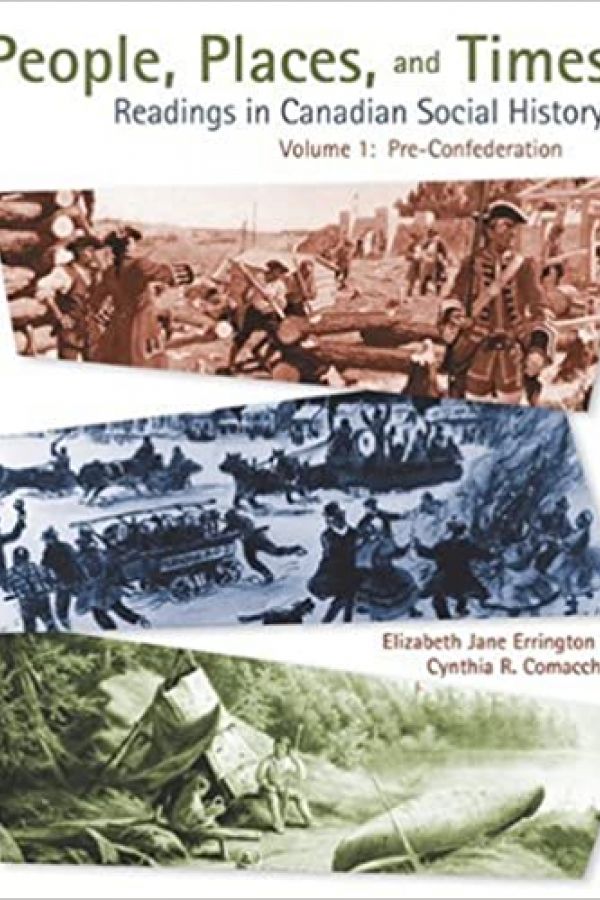 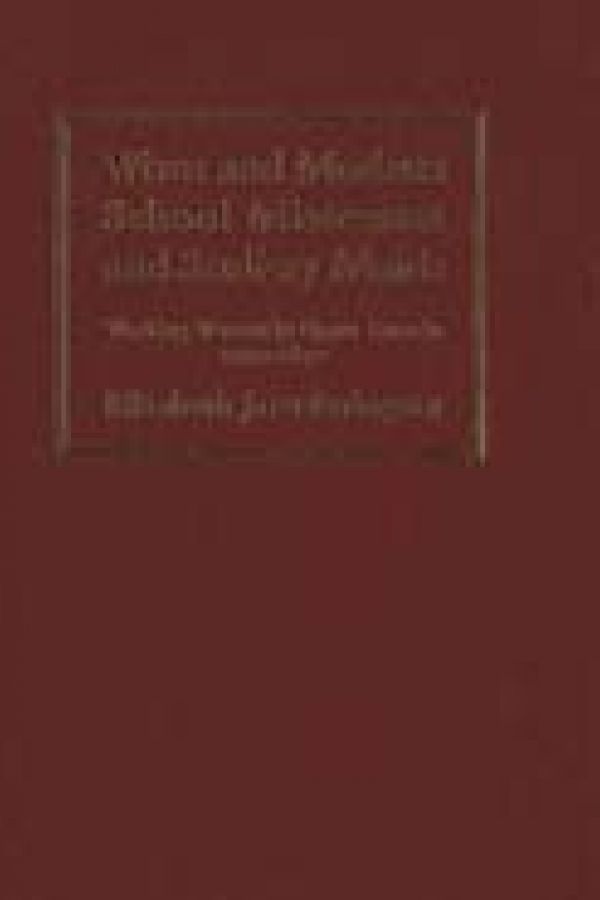