Ishita Pande is a historian of post/colonial South Asia and the British Empire. Her first book, Medicine, Race and Liberalism in British Bengal: Symptoms of Empire (London: Routledge, 2010; paperback 2012). The book uses medical texts as an archive to tell the story of the impact of the colonial connection on race science in Britain, the strange compatibility of race science and imperial liberalism, and the crucial role of race in practices of colonial governance, as well as in nationalist arguments for self-government, in colonial India.

Her recent book, Sex, Law and the Politics of Age: Child Marriage in India, 1891-1937 (Cambridge, Cambridge University Press, 2020) is a dual biography of a path-breaking law regulating child marriages that was passed in India in 1929, and of “age” itself as a scientific object created at the nexus of forensic technologies, bureaucratic practices, sexual morality, liberal jurisprudence, social scientific inquiry, and various forms of political activism. She continues to use feminist, postcolonial and queer theory to unsettle categories of analysis in two new projects. The first is a history of the “sexual sciences” in twentieth century India, and the second a history of “age” in the British imperial world. Both examine the relationship between the intimate and the global as categories of thought. 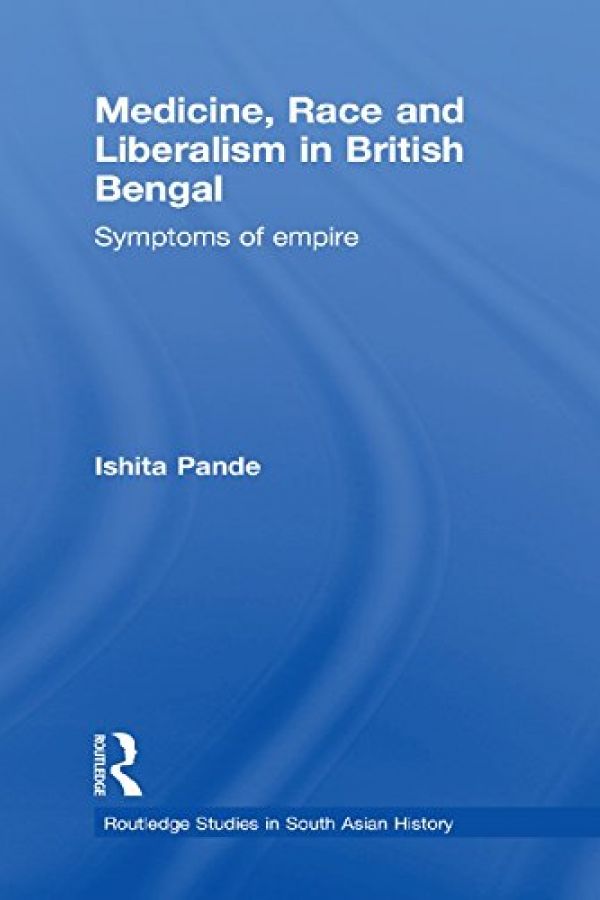 Medicine, Race and Liberalism in British Bengal: Symptoms of Empire