War, Law and Business:
A conversation about corporate responsibility in international humanitarian law and what the business and human rights dialogue is missing

In today’s globalised economy it is common for companies – their personnel, assets, supply chains and customers – to be present in areas of the world affected by armed conflict. No longer are these environments dominated by militaries and armed groups, but also private individuals with their own roles, rights and responsibilities. The business and human rights dialogue has recently shifted some of the focus to the increased risk of business-related human rights abuses in armed conflict, and the need for heighted action on the part of corporate actors in these contexts. However, little attention is paid to the unique and universally-accepted set of rules that apply in situations of armed conflict – international humanitarian law (IHL).

For the past four years, Australian Red Cross and RMIT University have worked together to help familiarise Australian businesses with IHL. Also known as the laws of war, IHL provides minimum standards of humanity that must be observed by anyone directly or inadvertently caught up in armed conflict. Companies that breach the rules of IHL – or help others to do so – aside from the harm to human life, may face reputational damage, financial loss and legal accountability against the company and its leaders. Taking the necessary steps towards understanding and implementing IHL will not only help businesses mitigate these risks but, more importantly, help to ensure corporations play their part in creating better humanitarian outcomes for communities experiencing war.

Join us for this conversation about corporate responsibility in conflict settings and learn how current and future leaders – in business, but also in other fields – can use IHL and the innovative guidance tools and educational experiences we have developed to lead in a more ethical and sustainable way. 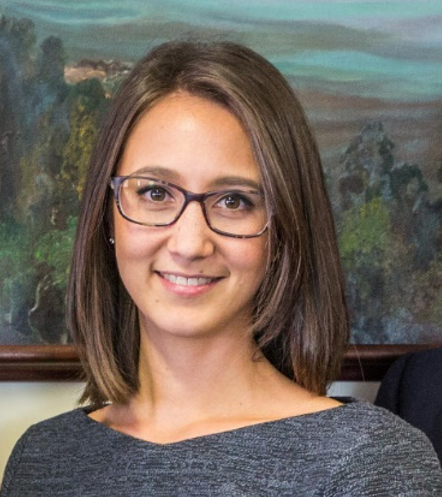 Fauve Kurnadi joined Australian Red Cross in 2015 and has held the position of Legal Adviser – International Humanitarian Law for the past five years.  With a view to promoting respect and understanding for the laws of war, Fauve has primary responsibility for the Program’s engagement with corporate actors, as well as academic circles and university students, within Australia.  Fauve has also worked as a researcher and practitioner in the fields of Aboriginal truth and reconciliation and immigration and refugee law.  She has volunteered as a Humanitarian Observer in the Australian Red Cross Immigration Detention Monitoring Program.

Fauve holds a Bachelor of Laws and a Bachelor of Arts from the University of Queensland and a Master of Public and International Law from the University of Melbourne.  Fauve was admitted as a Legal Practitioner to the Supreme Court of Queensland in 2013.  She was recently named a nominee in Pro Bono Australia’s 2022 Impact 25 Awards for her work in ensuring corporates play their part in creating better humanitarian outcomes for communities experiencing war. 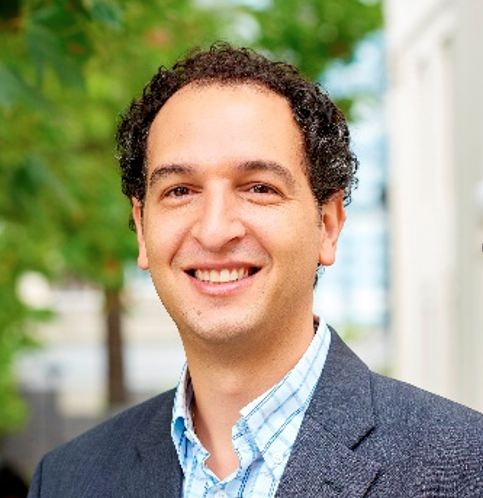 Dr Jonathan Kolieb is Senior Lecturer in Law at RMIT University, where he is the Peace and Conflict Theme Lead at RMIT’s Business and Human Rights Centre.  Jonathan’s research and teaching interests focus on global governance issues, including  projects on the legal protections of children in armed conflict and the human rights obligations of transnational corporations, in particular in conflict-affected areas. Jonathan has served as legal consultant to the Special Representative of the United Nations’ Secretary-General for Children and Armed Conflict and regularly advises community-based organisations on international legal matters. He has held positions at the Embassy of Australia in Washington DC, and with NGOs focusing on human rights and international affairs.  Jonathan’s work has been published in academic journals such as Australian Journal of Human Rights and American University International Law Review, and in mainstream outlets such as Foreign Policy and The Washington Post.

Jonathan holds degrees from the University of Melbourne (PhD; B.A./LL.B.), Monash University (B.A.-Hons.) and the University of California-Berkeley (LL.M; M.A.). He is recipient of a Rotary World Peace Fellowship, and been a visiting fellow at the Australian National and George Washington Universities. 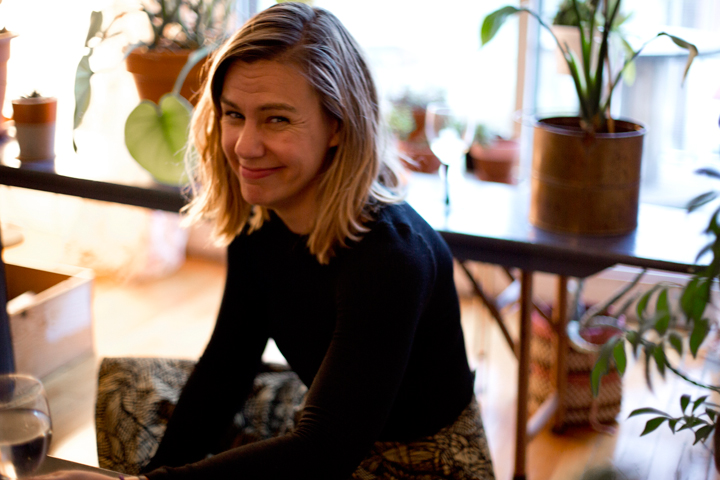