The decision to establish this training course came from the recognition that a tailored approach to building gender competencies at NATO is needed. This project is a partnership between Dr. Stéfanie von Hlatky of Queen's University, Dr. Heidi Hardt of the University of California Irvine, the Joan B. Kroc Institute at the University of San Diego and the Australia Defence Force  This project offers an evidence-based approach to increase gender awareness for the entire NATO community.  Its objectives are threefold: 1) conduct scientific research on gender perspectives in defence organizations; 2) tackle issues related to women's representation and provide gender awareness training; 3) offer strategies for sexual harassment prevention. Dissimilar to existing gender mainstreaming projects, which merely focus on increasing gender awareness in the military realm, this project aims to incorporate a gendered perspective in all day-today work at NATO, from policy to operations.

Our goal is to provide a system through which NATO staff cab can incorporate a gender perspective as part of their day-to-day work, from policy-making to operational planning. 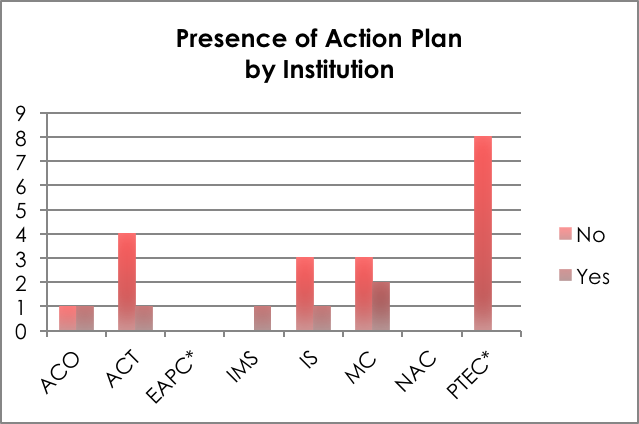 "It remains unclear how NATO and its many institutions operate when it comes to gender awareness and implementation of the gender perspective in the alliance's day-to-day work".

Overall, our study found that while NATO had implemented UNSCR 1325 in the operations and missions, its roll out was uneven and only partially monitored. One of our main findings was that the process of gender integration in NATO was very divided along civilian-military boundaries. When it comes to gender programming, the military side had developed more guidelines and tools than the civilian side, which has led to inconsistencies in terms of how gender is interpreted across NATO institutions. The project offers baseline knowledge on gender to improve policy and operational planning, bringing greater coherence in the process.

The project also demonstrated that the institutionalization of gender mainstreaming in NATO was influenced by external benchmarking, both with partner states and international organizations.  This is especially interesting in the case of partner states, such as Australia and Sweden, which have contributed to gender programming through NATO channels

The chart above maps the formal gender policy present in the six leading NATO institutions and two partner agencies (EAPC and PTEC). The military institutions (MC, ACT, ACO and IMS) tended to specific action plans whereas civilian agencies (IS and NAC) had little to none. 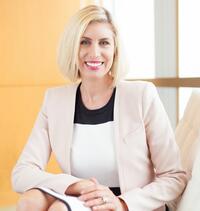 Stéfanie von Hlatky is an Associate Professor of Political Studies at Queen's University, and the Director of the Centre for International and Defence Policy (CIDP). She received her Ph.D. in Political Science from Université de Montréal in 2010, where she was also Executive Director for the Centre for International Peace and Security Studies. In 2016 she was a Fulbright Scholar at USC, Los Angeles. 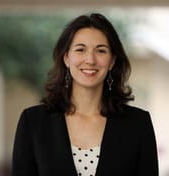 Heidi Hardt is an Associate Professor of Political Science at UC Irvine and a Fulbright Scholar. She received her Ph.D. in International Affairs from the Graduate Institute of International and Development Studies in Geneva. She has an MS from the London School of Economics in European Studies and a BA from the University of Southern California in International Relations and Print Journalism. 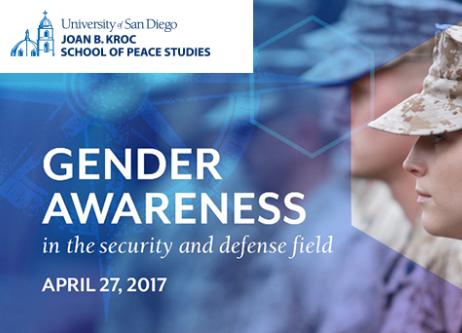 In the security and defence field, both here in the U.S. and across the globe, issues of gender are often poorly understood. Even well-supported institutional efforts to increase awareness and trainings can fall short of the mark. How can we ensure that gender issues are integrated to make the field more effective? Which institutions are doing it well? How can we do it better? 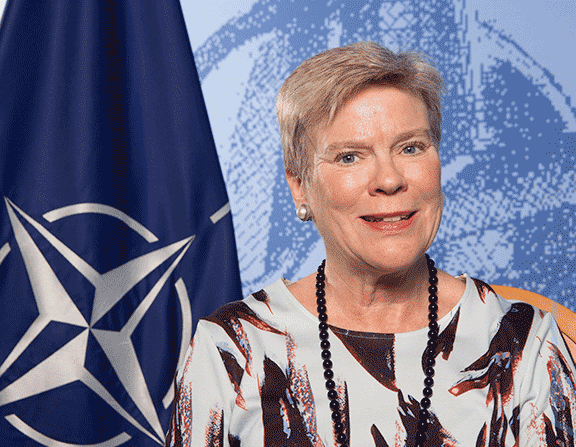 Rose Gottemoeller has been the deputy secretary general of NATO since October 2016. Prior to that, she served as the undersecretary for arms control and international security at the U.S. Department of State and advised on arms control, nonproliferation and political-military affairs. Concurrently, she served as assistant secretary of state for the Bureau of Arms Control, Verification and Compliance. In this capacity, she was the chief U.S. negotiator with the Russian Federation of the New Strategic Arms Reduction Treaty (New START), which entered into force on February 5, 2011.