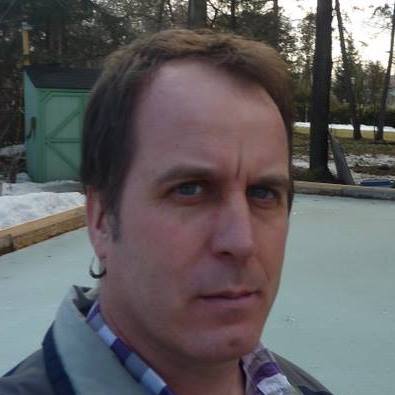 “When I learned that I was the first cis-male to graduate with a concentration in Women’s Studies, I immediately thought of what I had in common with trailblazers like Annie Fowler and Eliza Fitzgerald, the first women to earn degrees at Queen’s -- which is, of course, nothing.

These women were met with ridicule and hostility from outside and within Queen’s.  They had obstacles to their graduation that no man ever had to face.

The general reaction to my being in Women’s Studies was no reaction at all.  I didn’t so much “blaze a trail” as walk down a comfortable, well-signed, path.  Never did anyone suggest to me that I had no right to be there or treat me with the slightest hostility.

The most compelling evidence for the insignificance of my “first,” though, is that I didn’t even know about it until a few weeks ago when I was asked to write a few words about my experience in Women’s Studies.  But while I’m not sure I’ve earned this platform, that won’t keep me from using it!

After a few years of pursuing a Math degree, I knew my university education was missing something.  I took Women’s Studies 100 out of curiosity and because it was so different than my other courses.  By the end of the first class, I was hooked and I left Math for Women’s Studies that year.

Today I work as the Principal of an adult education centre located in a federal women’s correctional facility.  It’s certainly not where most Women’s Studies students see themselves working (I certainly didn’t).  But in this job, I use what I learned in Women’s Studies every single day.

I can’t overstate how much Women’s Studies at Queen’s gave me, including this platform to say, 'Thank you.'”