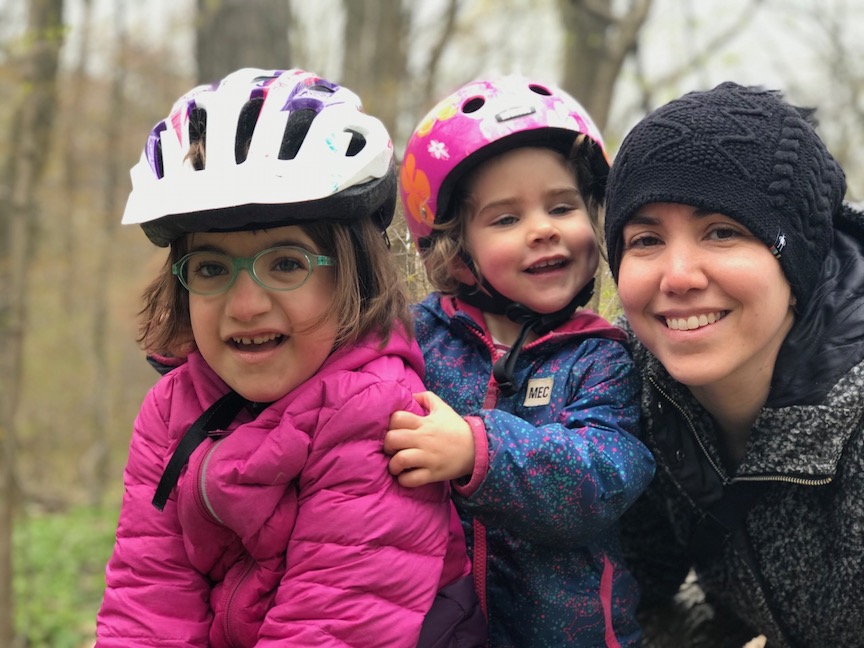 “More than twenty years later, I still look back on my time as an undergraduate at the Department of Gender Studies and Global Development studies with fondness and gratitude.  When I accepted their offer of admission, Queen's sent me a coffee table book that crowed, 'Queen's was the first to see radical activists in the 1960s and the first to get rid of them' (I may be paraphrasing but only slightly!).  Thankfully, activism and critical thought were alive and well among my instructors and peers, and I was mentored by the best of them, including Margaret Little.

The highlight of my activism at Queen's was my involvement in the occupation of then-principal William Leggett's office to protest the University's proposal to deregulate undergraduate tuition fees.  I still remember walking into one of the offices and seeing 'Sarah Miller' written on the sticky note.  I cheekily added, 'was here.'  The proposal to deregulate was rejected by the provincial government shortly after the occupation ended.  I am still involved in struggles to improve accessibility and inclusion in education.

Since my time at Queen's, I have worked in politics, qualitative research, libraries, public and community media, and community-engaged arts.  I obtained a certificate in Radio Documentary Studies at the Salt Institute for Documentary Studies and received a Commonwealth Prize to study Theatre and Media for Development in the UK.  I'm always interested in how the arts can shine a light on marginalized experiences, bring people together, and provoke new ways of being, doing and thinking.

I just finished a Master of Social work and am working with young people experiencing and at- risk of homelessness and their families. I'm also parenting my two young daughters and doing disability advocacy and justice work."