I had a significant interest in history from an early age. I enjoyed learning about the beliefs and values of societies throughout history and how they contributed to the modern day world. After taking several history courses in high school and wanted to do more serious research, I elected to take a history major upon acceptance to Queen's in 2000.

Throughout my four years at Queen's, I developed an interest in early modern European cultural and political history thanks to taking courses with many professors, including Anthony D'Elia, James Stayer, Paul Christianson, Richard Greenfield, and Charles Prior. Nothing encapsulates studying history at Queen's like spending hours going through significant primary sources and being challenged in seminars to articulate and defend our ideas about and responses to these sources. As I advanced in my courses, I became particularly fascinated with how broad religious and political trends in 14th and 15th century Europe contributed to the development of the early modern individual personality. This culminated in a bachelor's thesis on Savaronola's impact on 15th century Florence, supervised by Prof. D'Elia. The support provided by him and the rest of the department in the form of tutoring, meeting, and above all encouragement helped me decide to pursue further academic studies.

After graduating in 2004 I went to the Warburg Institute at the University of London in the UK to study for a Master's degree in early modern European cultural history. My master's thesis was on the development of military codes of law in the English army during the Hundred Year's War.  After graduation, while I enjoyed academic research, I had the opportunity to go into finance to work in commercial banking and decided to make a change. I now live near Toronto and enjoy working as an account manager for midmarket manufacturers and distributors.  My academic career prepared me well for this career by teaching me to be clear, concise, and to be unafraid to express myself and defend my conclusions - good tactics for negotiating financing for my clients. Above all, Queen's History helped foster my curiosity in different cultures, peoples, and groups which serves me well in the diverse and multicultural environment where I now work.

I have many great memories from Queen's History - the courses I took with the professors above still stand out nearly twenty years later.  I also have many memories of department socials and lectures in Watson Hall. Most of my study time I spent in Stauffer library writing notes for my essays out in longhand with a stack of books - hard to believe!  I also helped run the undergraduate student council in my last year which helped build my confidence in leadership and organization, including interviewing potential academic hires for the department.

The skills you learn through a History degree are valuable, particularly the curiosity and respect that comes from studying diverse cultures, groups, and societies - they will serve you well so long as you remain passionate and humble about your own biases and preconceptions. 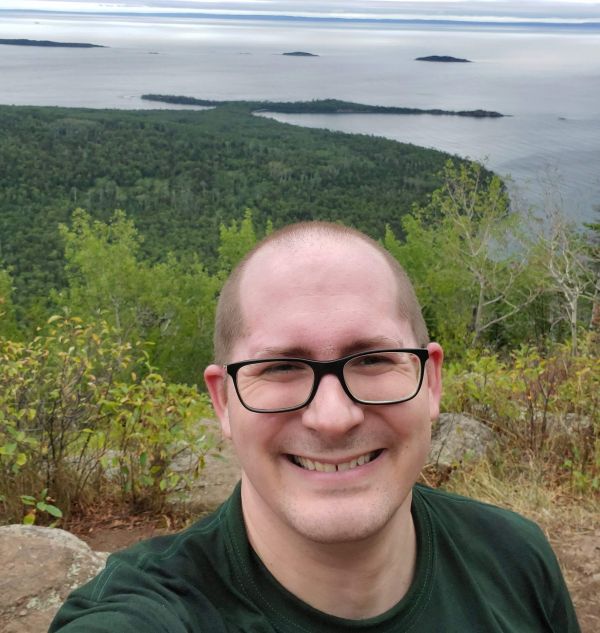