The Rise of Consumer Society 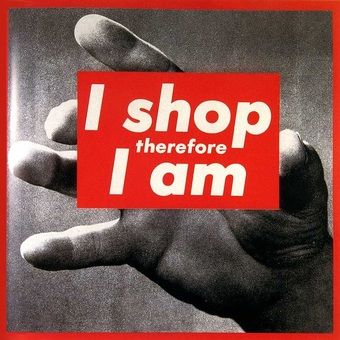 In her hymn to late twentieth-century consumerism, Madonna celebrated “living in a material world” in a chart-topping single entitled “Material Girl” (1984). Manufactured things – from cars, home appliances, televisions and cell phones to outings in shopping malls and vacations in make-believe kingdoms like Disneyland-- have come to define middle class lives. Although for many individuals under 30, it is difficult to imagine a world before the production and consumption of mass marketed commodities, for most of human history the immediate, natural world determined choices of food, settlement patterns and possibilities for exchange. Beginning with an investigation of the ancient trade in luxuries and the first global markets created by sugar, tobacco and coffee, this course retraces the rise of consumer societies. We ask how early consumerism reshaped geography, culture and interpersonal relations. Along route, we consider the political systems that have made mass production possible, the toll that industrialization has taken on ecosystems, and the costs born by millions, from the silver miners of sixteenth-century Bolivia to the garment workers in today's Bangladesh, whose unpaid or underpaid labour satisfies our demand for things.