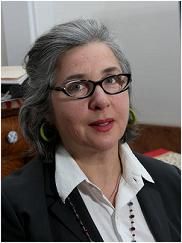 My intellectual interests span world regions, disciplines, past and present.

After a year of study in Iran and Afghanistan, I pursued graduate course work in literature, sociology and history, completing a Ph.D. on the history of the Middle East. An article that traces the roots of neoliberalism, "An Ancien Régime Revisted: Privatization and Political Economy in the 18th Century Ottoman Empire," (Politics & Society 1993) won the Turkish Studies Association’s Ömer Lutfi Barkan Article Prize and remains one of the most widely cited articles in the field.

Theories of state formation, histories of Mediterranean communities and Muslim societies, the transformation of market systems and the making of global capitalism are topics addressed by my research. A new book-length project, a historical sociology of ethno-religious exclusion before the nation-state, is under contract. These projects have been supported by international and national grants (the National Endowment for the Humanities, the American Research Institute in Turkey, the American Council of Learned Societies, Queen's University's S.A.R.C., the Research Center for Anatolian Civilizations, Koç University, Istanbul, Turkey).

I currently teach seminars and lectures on the following subjects: consumerism (HIST 241), the historiography of the Ottoman Empire (HIST 337), and the origins of modern capitalism (HIST 808). In 2016-17, Prof. Husain and I will co-teach a new lecture, “Islamophobia: From the Crusaders to Donald J. Trump.” 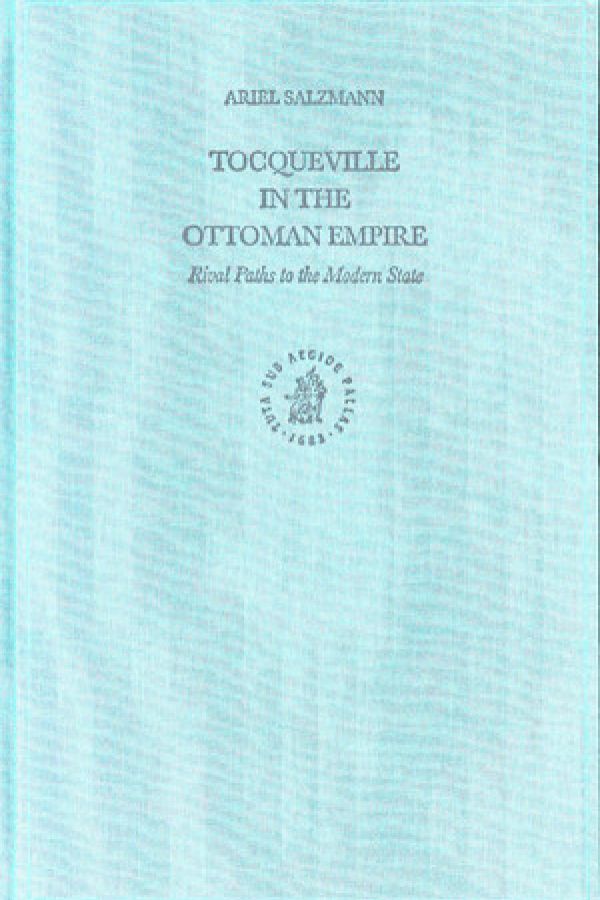 Tocqueville in the Ottoman Empire: Rival Paths to the Modern State