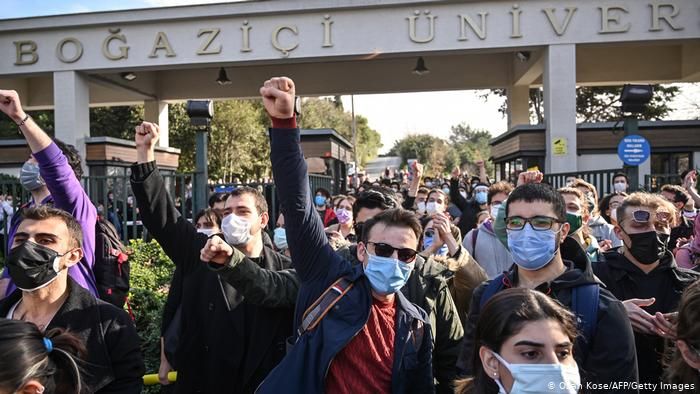 Over the past century, the Middle East has experienced rapid, indeed unprecedented, social and political change. On the eve of WWI, nationalism mobilized the peoples of the Ottoman Empire and Iran against foreign exploitation and imperialism; in the 1960s the governments of Syria and Iraq invested in infrastructure, public education and rural development. In Turkey, Egypt and under the Palestine Liberation Organization women participated in political parties and held important positions in institutions and universities. The peoples of Afghanistan enjoyed a century of peace. What changed? This course introduces students to the global forces led to radical changes in the Middle East. The first half of the course isolates important events that shaped the region's societies and states over the twentieth century, especially unresolved legacies from WWI & WWII, the availability of large reserves of petroleum and super power conflicts during the Cold War. The second half of the course examines the patterns of foreign intervention and local response since the 1980s that have turned entire countries into living hell for their citizens and flash points for world war. An introduction to the political history and cultural diversity of North Africa and Southwest Asia, a region stretching from Morocco to Afghanistan. Using a variety of sources including historical documents, films, music and literature, the course explores the social coordinates, political economy, social structure and geopolitics which are necessary to understand modern events (from WWI) to the present.