Multiculturalism in the Ottoman Empire 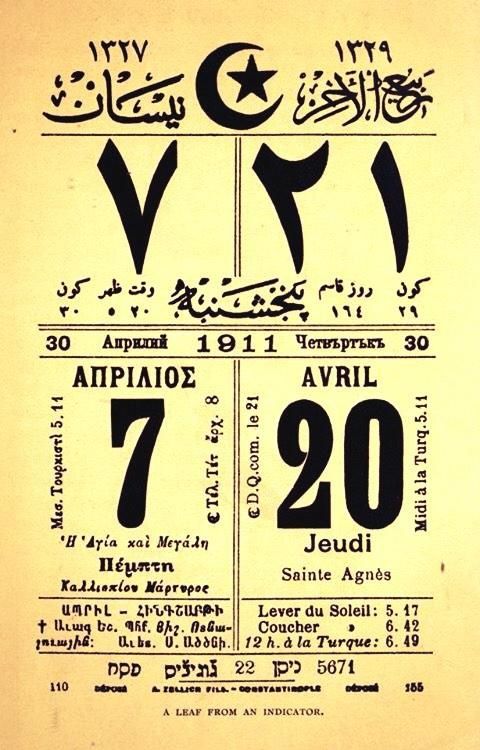 The roots of modern-day Turkey lie in the foundations of the Ottoman Empire. For centuries, the Ottoman Empire, a Muslim dynastic state, ruled over much of southeastern Europe, the Middle East, and North Africa. By the end of the 16th century, the empire counted the largest cities in the Mediterranean, in which Muslims represented only a portion of the population.  Eastern and Western denominations of Christianity were also present in the empire, from the Coptic Christians of Egypt and the Armenian villagers of the Persia frontier to the Protestant visitors residing in coastal entrepots and the Catholic monks of Cyprus. There were also significant communities of Sephardic and Arab Jews in such cities as Izmir, Thessaloniki, Istanbul, Jerusalem, Baghdad, and Edirne. This course explores how Ottoman institutions integrated such diverse populations into a single polity and the ways in which these communities adapted to living with one another in multi-faith contexts. Students will have the opportunity to analyze and interpret accounts of the Ottoman Empire by contemporary Western European visitors who commented on these multireligious settings and on Islamic principles of toleration, both of which differed radically from their experiences at home in an age of religious wars, the Inquisition, and sectarian violence. The final third of the course will be devoted to discussions concerning the late empire: the impact of 19th century reforms, nationalism, and war on an increasingly fragile political order and its multireligious and multiethnic societies.