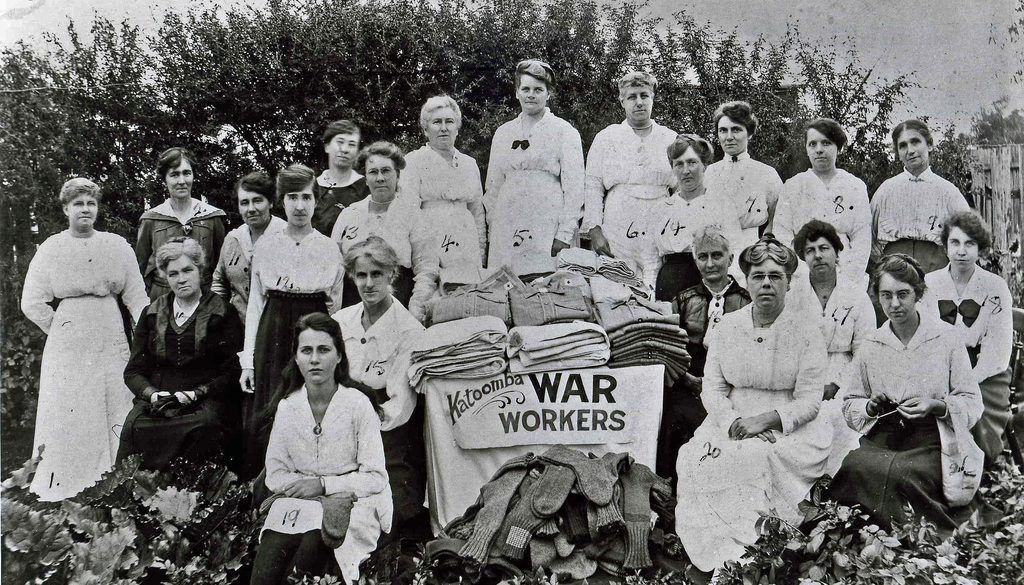 This course investigates some of Canada’s major social issues and the way in which they have been viewed by the state and the people directly involved in them. In most cases, the marginalized people of Canada were the main groups affected by, or seen to be causing, social problems. In the struggle to come to terms with these groups, the solutions offered were institutions and regulations. The latter took the form of legislation and social convention. As for the former, these were mainly created in the 19th century, taking the form of asylums, hospitals, prisons, workhouses, and even schools, to name a few. Whether the marginalized – including but not limited to women, the poor, the elderly, Indigenous people, the insane, criminals, and LGBTQ people – were successfully dealt with, or remained marginalized, is an issue which the course will attempt to resolve.