The first major Canadian study of combat motivation in almost forty years, Why We Fight redresses this imbalance by presenting some of the best new work on the subject. Bringing together top military practitioners and scholars to discuss some of the most controversial issues of modern warfare, Why We Fight examines the face of battle as experienced by Canadians. It explores sexual violence in war, professionalism, organizations, leadership, shared intent, motivation in extremis, and the toxicity of the "warrior" culture. Its chapters offer key insights on combat motivation theories, the modern operating environment, and the collective and individual identities of the men and women who fight for Canada. 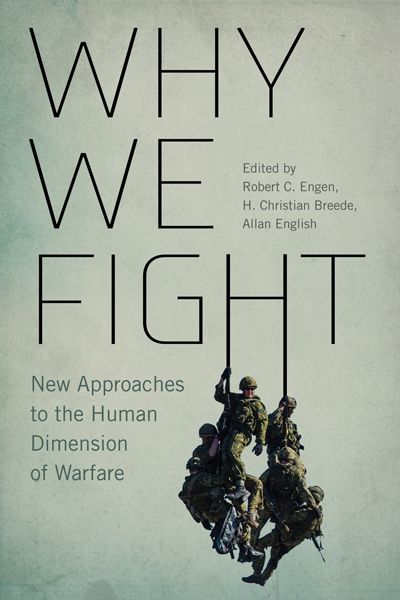