Allan English served in the Royal Canadian Air Force (RCAF) and Canadian Armed Forces (CAF) for 25 years in various operational and instructional positions as an air navigator. He completed his MA in War Studies at the Royal Military College of Canada (RMCC) in 1987 and taught in the Military Psychology and Leadership Department there until he retired from the CAF in 1991. He completed his PhD in history at Queen's University, Kingston, Ontario in 1993. His book, The Cream of the Crop: Canadian Aircrew 1939-45 examines the RCAF's selection and training procedures and its policies governing aviators who were judged to have a "lack of moral fibre" (LMF). He completed a number of studies on military culture, leadership, and command and control under contract to Defence Research and Development - Canada, one of which was published by McGill-Queen's University Press in 2004 as Understanding Military Culture: A Canadian Perspective. His most recent works in this area are, “The Impact of Canadian Military Culture on the Defence Team” (2015), “Cultural Dissonance: Ethical Considerations from Afghanistan” (2016), “Corruption in the Canadian Military? Destroying Trust in the Chain of Command” (2017), “Making Sausage”: RCAF Doctrine 2005-2016” (2018), and “Traditional Paradigms of Combat Motivation in the Canadian Military: Teaching Combat Motivation 1985-2010” (2020).

Some of his current research is focussed on how lessons learned from historical experience can be applied to improve military, veteran and family health policies and practices today and in the future. He has been associated with the Canadian Institute of Military and Veteran Health Research (CIMVHR) since its inception in 2010. He is a member of CIMVHR’s College of Peer Reviewers, Conference Scientific Planning Committee, and an Associate Editor of the Journal of Military Veteran and Family Health. His most recent publications in this area are “How the ‘New Military History’ can support Military, Veteran and Family Health Research” (2015); “Sex and the Soldier: The Effect of Competing Ethical Value Systems on the Mental Health and Well Being of Canadian Military Personnel and Veterans” (2016) and with Linna Tam-Seto “Need for cultural competency in the mentorship of female Veterans during civilian transitions” (2019).

In November 2015 he was given the Queen’s University Award for Excellence in Graduate Supervision in the Social Sciences and Humanities.

He is the Principal Investigator for a research project that received $210,000 from the Veterans Affairs Canada, Veteran and Family Well-Being Fund to develop, between 2018-23 in partnership with Servicewomen's Salute Canada, online resources to assist female members of the CAF in their transition to civilian life. 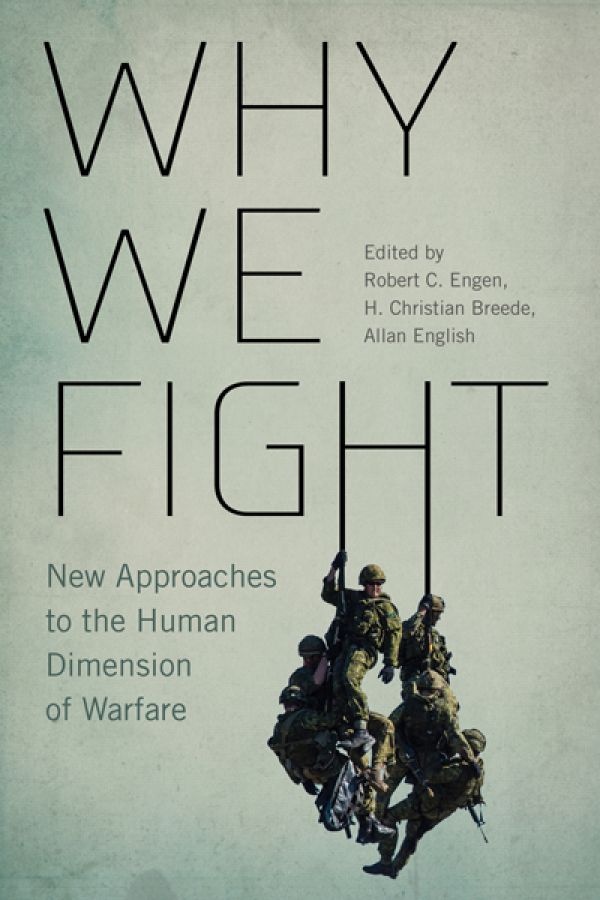 Why We Fight: New Approaches to the Human Dimension of Warfare 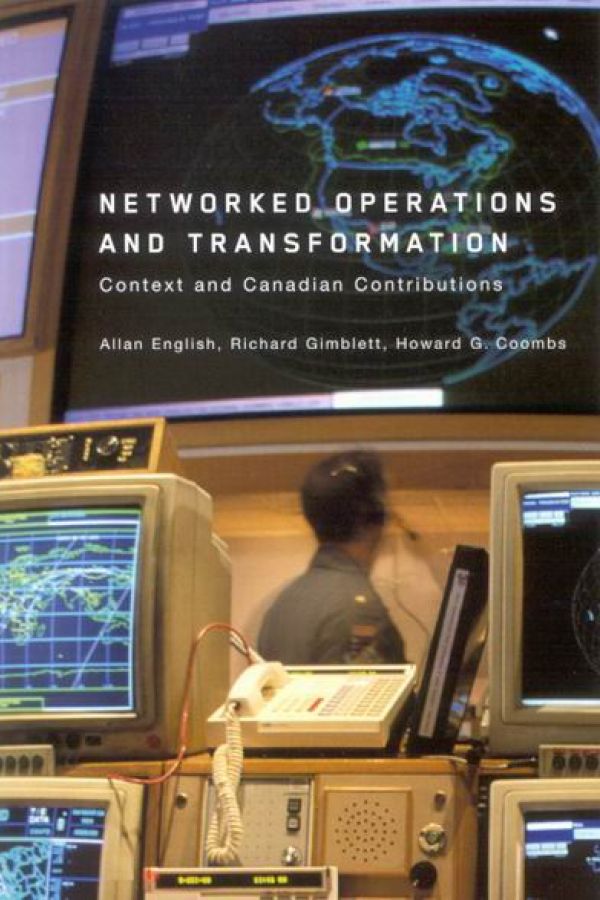 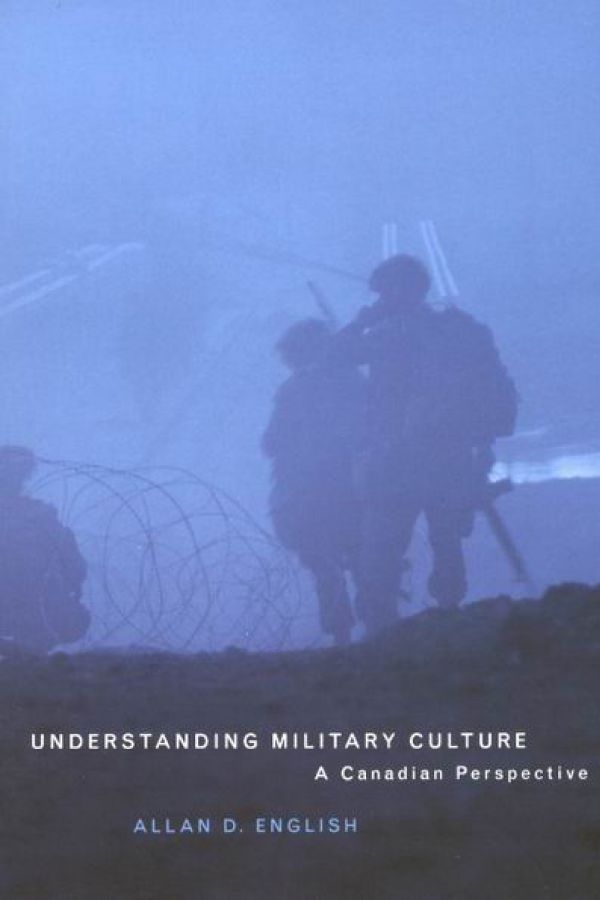 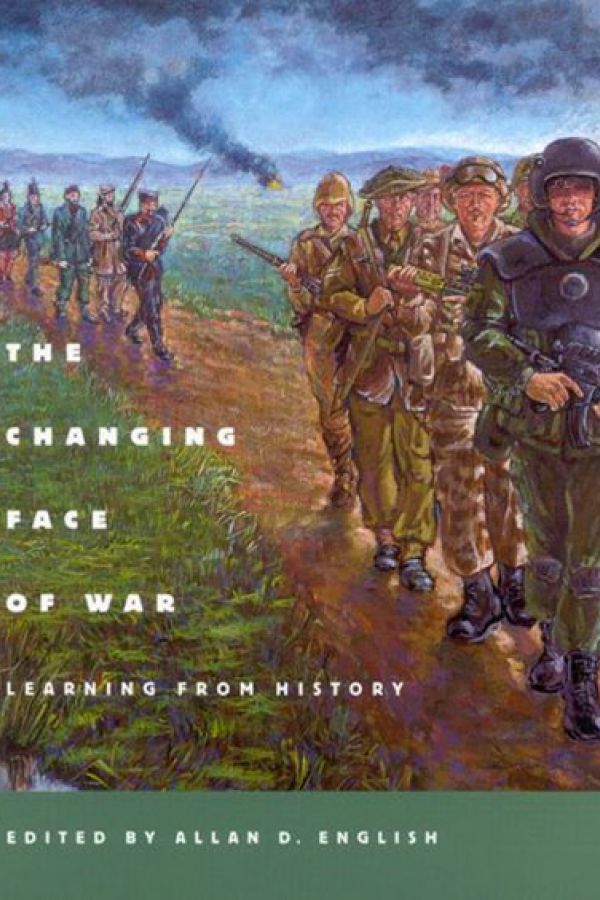 The Changing Face of War: Learning from History 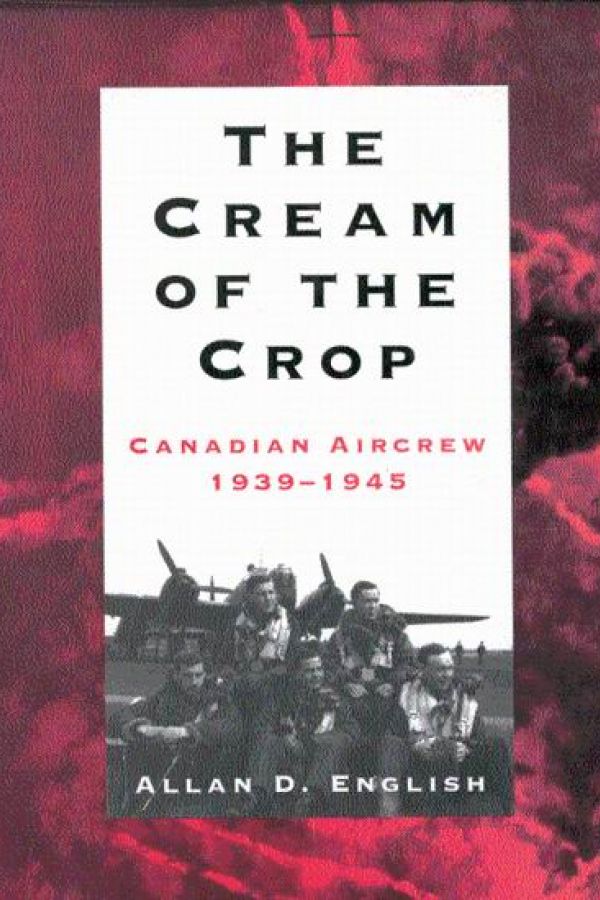