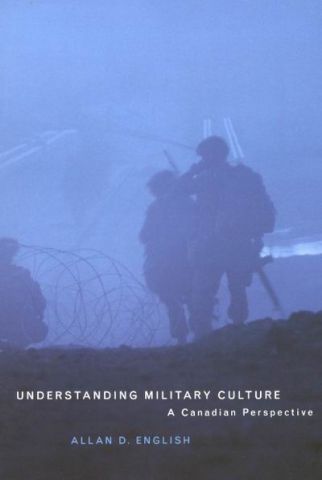 This book examines culture, the “bedrock of military” effectiveness, from a theoretical and a practical point of view. In comparing Canadian and American military cultures, it concludes that while the culture of the Canadian Forces has been “Americanized” to a certain extent, the culture of the US armed forces, due to changes in their personnel and roles, has experienced a certain degree of “Canadianization” at the end of the 20th and the beginning of the 21st centuries.