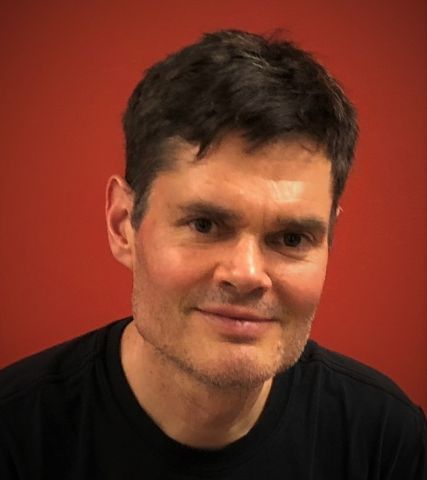 Jeffrey Brison has taught Canadian and American history at Carleton, the Royal Military College and Queen's University. His teaching and research focus on nineteenth and twentieth century North American social and cultural history. Within this general framework he emphasizes the intersection of elite, mass and popular cultures in the building of liberal democratic society in Canada, and the United States. In short, his concern is to explore what "culture" meant in the everyday lives of working-class and middle-class Canadians, and Americans, as well as to members of both nations' intellectual, cultural and social elites. Acknowledging the power of American influence ­social, cultural, political, and economic­ he situates his research in Canadian history in a continental, as well as a national and nation-building context.

His recent publications include Rockefeller, Carnegie, and Canada: American Philanthropy and the Arts and Letters in Canada (McGill-Queen's University Press, 2005), and "The Political Economy of Rockefeller Support for the Humanities in Canada, 1941-1957," in William Buxton's edited collection, The Rockefeller Foundation and Support for Communication and Culture (2009). He is currently writing a book on the structures and structuring of Canadian culture from the late nineteenth century to the mid twentieth. This study considers the emergence of a network of cultural patrons in central Canada and this network's successful attempts to control mechanisms of cultural and intellectual production in the emerging nation. It investigates the transition from private to public patronage and the evolution of a public cultural bureaucracy in the early decades of the twentieth century. 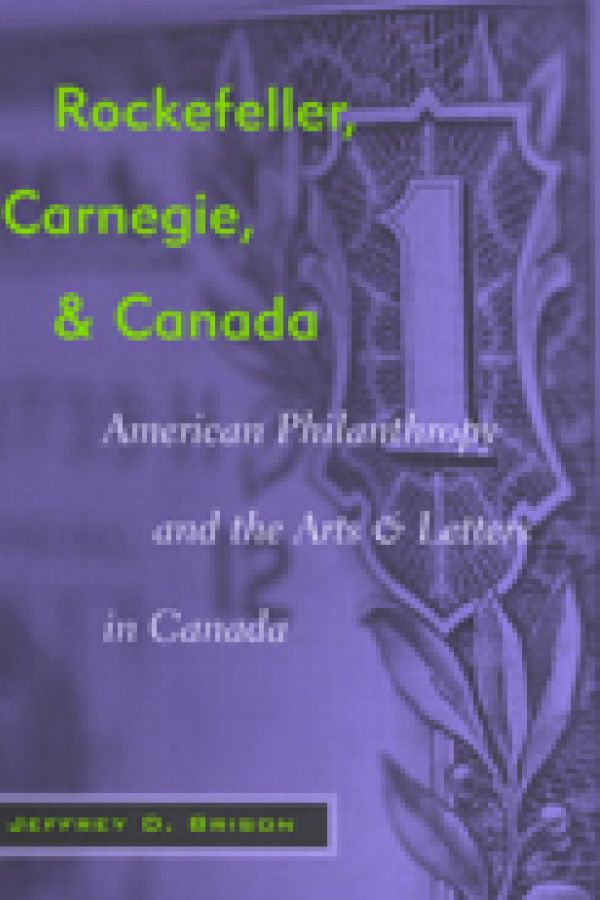 Rockefeller, Carnegie, and Canada. American Philanthrophy and the Arts and Letters in Canada