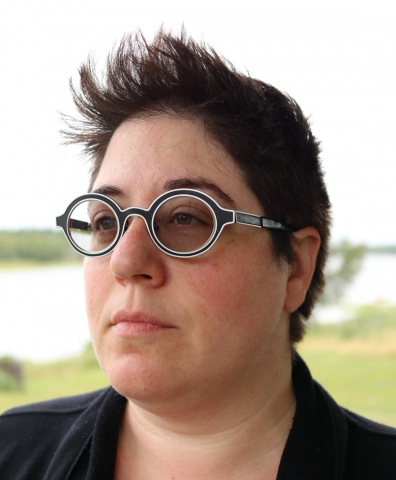 Her specialty is 19th and 20th-century Francophone cultural history. In her research, she looks at representations of the past, in the form of genealogies and commemorations, and at representations of the future, in the form of science fiction, to get a better sense, a closer glimpse, at Acadian and Québec collective encyclopedias, in Umberto Eco's sense of the word, i.e. the sum of the experiences and representations possessed by a person, and more generally, by a collectivity, which enables them to understand their world, and act and react to various experiences. She is recently concluded a major research project on Acadian commemorations in 19th and 20th century Nova Scotia. Her new project looks at Quebec 20th-century societal anxieties as reflected in speculative fiction and media since the mid-20th century. 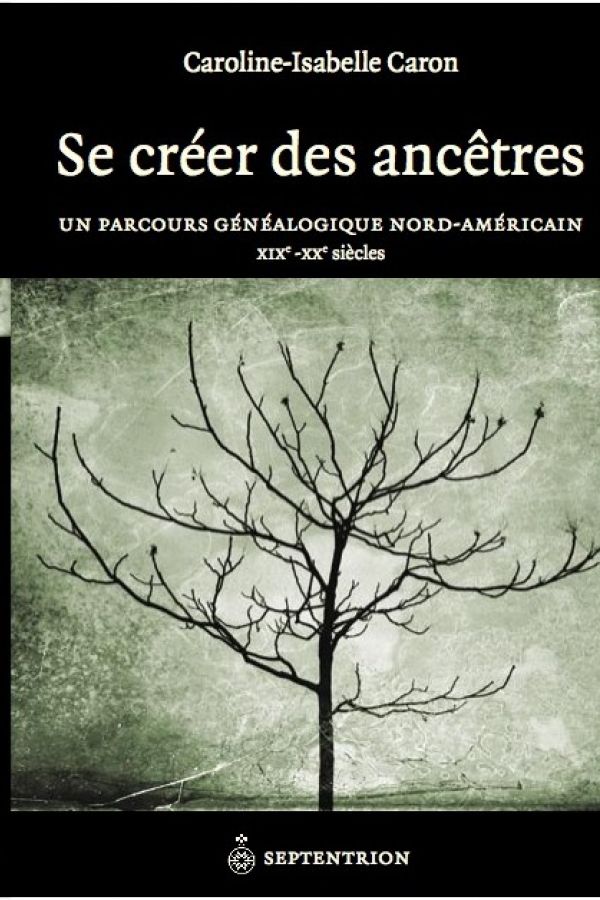