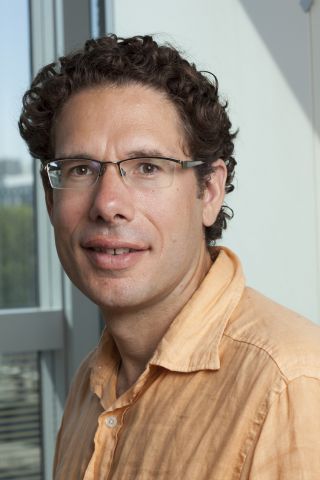 Andrew Jainchill's general field of study is early modern Europe, with primary research interests in eighteenth-century France, the French Revolution, and the history of political thought. He is the author of Reimagining Politics after the Terror: The Republican Origins of French Liberalism (Cornell University Press, 2008) as well as articles and essays in a number of venues. In addition, he has edited and introduced a critical edition, D’Argenson, Considérations sur le gouvernement, a critical edition, with other political texts, Oxford University Studies in the Enlightenment (Liverpool University Press, 2019). He has been a visiting professor at the Ecole des Hautes Etudes en Sciences Sociales (Paris) and, during the 2013-14 academic year, a residential fellow at the Institut d'études avancées de Paris. He currently serves on the editorial board of Oxford University Studies in the Enlightenment and has previously done so for Modern Intellectual History and French Historical Studies. He is currently working on two major research projects: (1) a study of French political thought during the first half of the eighteenth century, titled “Sovereignty and Reform in the Early Enlightenment;” (2) an intellectual biography of the political writer and Minister of Foreign Affairs, René-Louis de Voyer de Paulmy, marquis d’Argenson.