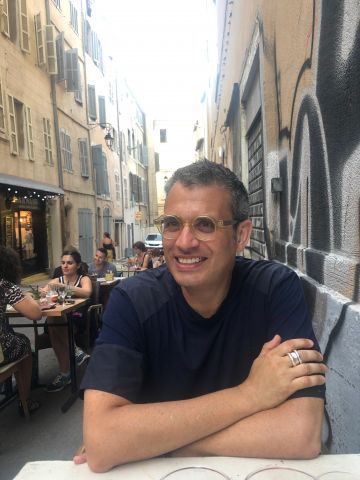 An intellectual and political-legal historian specializing in eighteenth and nineteenth-century Canada, Jeff McNairn is particularly interested in the history of the state; the public sphere and print culture; British imperialism and neo-British settler societies; and the history of liberalism. He is working on a history of the relationship between taxation and governance in Upper Canada that focuses on roads and other public works as collective action problems and a second project entitled "Insolvent, Imprisoned, Bankrupt: Failure and the Law in Common-Law British North America 1752-1869."