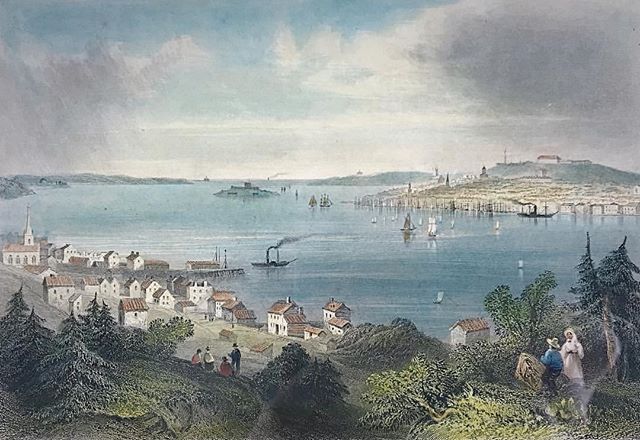 This course covers a wide range of topics and approaches to the history of northern North America from roughly the establishment of Halifax in 1749 to the late nineteenth century. Topics will include British “conquests,” Indigenous-newcomer relations, slavery and race relations, schooling, and the social, political, and cultural history of the settler-colonial societies that became Canada. The course is designed around opportunities to work with primary sources – including maps, petitions, diaries and letters, newspapers, and government records – to better understand the past and how historians write about it. Visits to the archives, art gallery, and rare book library on campus are included. Finally, the relationship between the study of history as an academic discipline and other uses of the past such as public history and commemoration is an additional theme. No previous background in Canadian history is assumed.