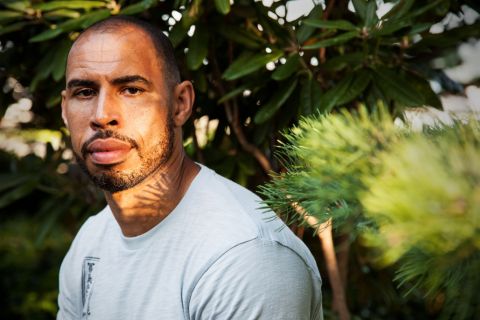 Daniel McNeil's scholarship and teaching in Black Atlantic Studies explore how movement, travel and relocation have transformed and boosted creative development, the writing of cultural history and the calculation of political choices.

Professor McNeil has contributed to research, teaching and program development within and across disciplinary and institutional boundaries in the United Kingdom, the United States, and Canada. As an undergraduate student in the United Kingdom, he directed the Oxford Access Scheme Arts Summer School, a program that encouraged people from racialized and non-traditional backgrounds to apply to university in general and Oxford in particular. After completing his PhD in History and Ethnic and Immigration Studies at the University of Toronto, he moved back to England to become a Lecturer in Black and Minority Studies at the University of Hull and a research fellow at the Wilberforce Institute for the study of Slavery and Emancipation, where he curated Black History Month events and initiatives in museums, universities, art galleries, schools and prisons that stimulated critical debate and collaborative action about historical and contemporary resilience and resistance to persistent anti-Black racism and xenophobia in Yorkshire.

After the publication of Sex and Race in the Black Atlantic (Routledge, 2010), his book about prurient histories that have framed ‘mixed-race’ individuals as pathological objects and ahistorical accounts that have celebrated ethnically ambiguous individuals as ‘post-racial’ icons, McNeil was appointed the Ida B. Wells-Barnett Visiting Professor of African and Black Diaspora Studies at DePaul University in Chicago. In this position named in honour of a crusading journalist and activist, he designed and developed speaker series, community-engaged workshops, and other events that brought humanities research into the broader public realm for discussion, debate, and examination across multiple media platforms, and made space in the academy for the knowledge of communities.

As chair of the Migration and Diaspora Studies Initiative at Carleton University between 2014-18, McNeil coordinated 47 faculty from 24 different units and received University Research Awards in 2015 and 2018 for building sustained connections across Carleton and its local, national, and international partners. In 2019-20, he was the first person to hold the Public Humanities Faculty Fellowship at the University of Toronto, a position funded by the Mellon Foundation that is open to citizens of all countries who are tenured faculty members with a history of research achievement, the capacity to present their research across disciplinary and institutional boundaries, a demonstrated track record of bringing humanities research into the public realm for discussion, debate and examination, and a promise of continued excellence. In 2021, he was appointed the Queen's National Scholar Chair in Black Studies in recognition of his award-winning research achievements in Global Black Studies; his development of innovative, collaborative and interdisciplinary research programs; and his provision of rich and rewarding learning environments for students to engage the connections between the arts, social justice, decolonial thought, and practices of anti-oppression.

Professor McNeil is currently working on research projects that examine anti-racist and decolonial critiques of official and corporate forms of multiculturalism, online educational resources that map the political aspirations and achievements of Black Atlantic peoples and cultures across time and space, and podcasts that bring together scholars, activists and creatives to discuss collaborative and creative knowledge-making. Thinking While Black, his book about the political, intellectual, artistic and activist work of soul rebels, Black Atlantic intellectuals and planetary humanists over the past fifty years, will be published by Rutgers University Press and Between the Lines in the fall of 2022. 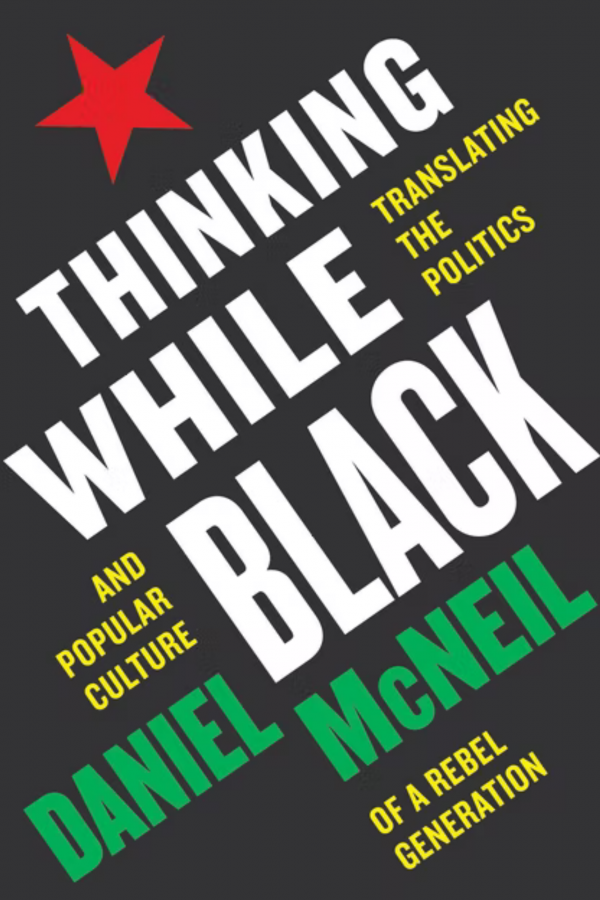 Thinking While Black: Translating the Politics and Popular Culture of a Rebel Generation 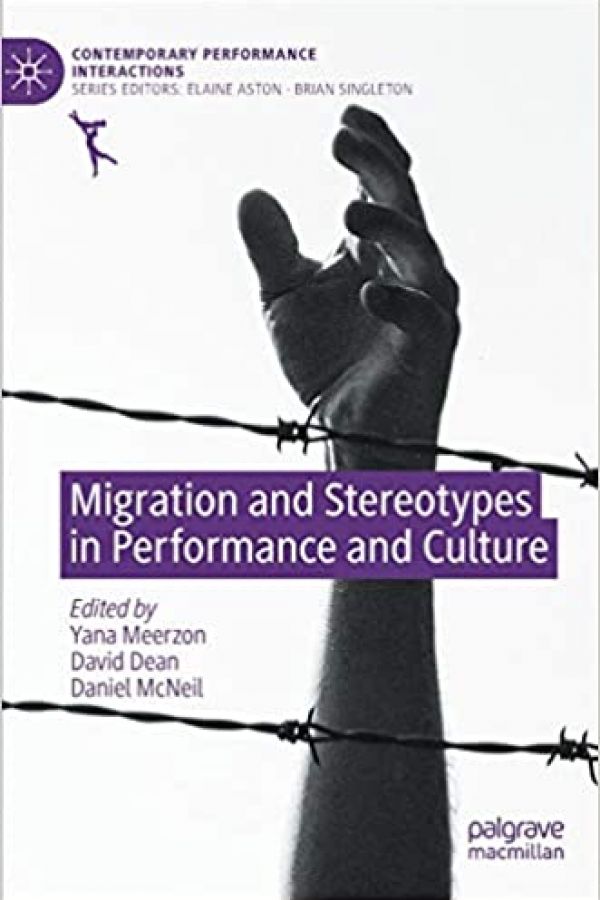 Migration and Stereotypes in Performance and Culture 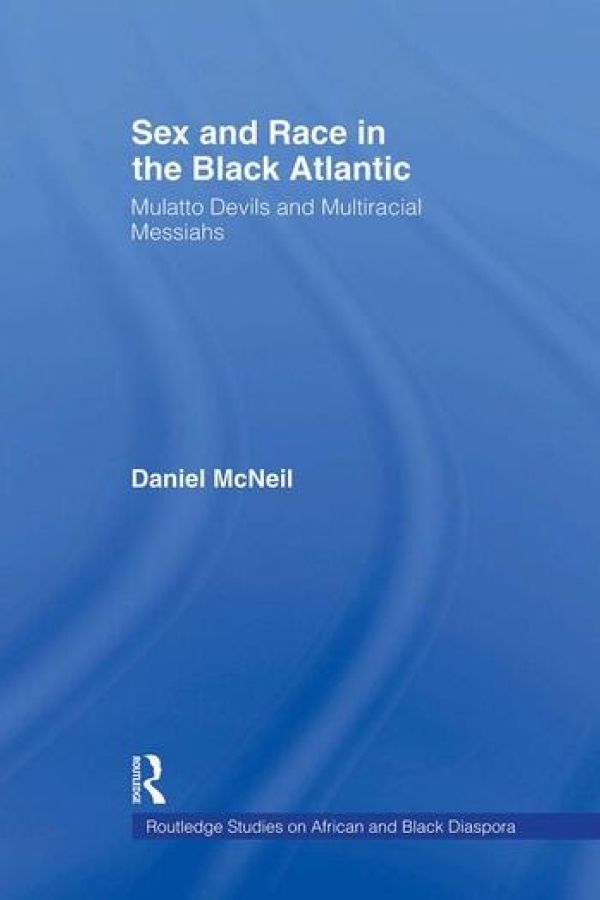 Sex and Race in the Black Atlantic: Mulatto Devils and Multiracial Messiahs

The Department offers a warm welcome to Dr. Daniel McNeil, who has recently been cross-appointed to History.