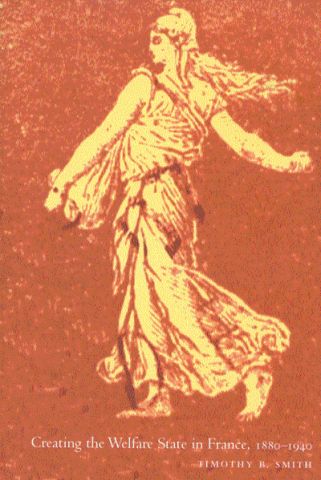 A study of the social question in France at the local level (Lyon, Paris, and a few other cities) as well as the national level. The book challenges the old assumption that the French welfare state emerged largely in the post-World War II era, arguing instead that the foundations were built during the 1920s and 1930s at the local level.